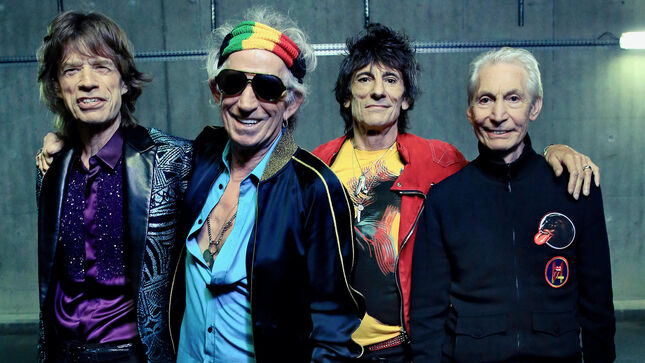 The Rolling Stones have joined TikTok. For all the hits, follow the band here.

Says the band: "We’ll be sharing some of your creations ❤️ You can also join Mick @jagger and Keith @officialkeef!"

Recorded on the band’s 50 & Counting Tour, the GRRR Live! concert featured guest appearances by The Black Keys ("Who Do You Love?"), Gary Clark Jr & John Mayer ("Going Down"), Lady Gaga ("Gimme Shelter"), Mick Taylor ("Midnight Rambler") and hometown hero Bruce Springsteen ("Tumbling Dice"), and proved to be one of the most memorable shows in the band’s history. It has not been available to fans since it originally aired on pay-per-view in 2012.

The GRRR Live! experience will bring this history-making concert to fans around the world on RollingStonesNewark.com via interactive video company Kiswe’s global live streaming technology. The concert features some of the greatest songs of all time including "It’s Only Rock ‘n’ Roll (But I Like It)", "Honky Tonk Women", "Start Me Up", "Gimme Shelter", "Sympathy For The Devil" and "(I Can’t Get No) Satisfaction". Unlike viewing performances on other platforms, Kiswe Live allows the fans to be part of the experience. Fans from all over the world will be able to upload short video selfies of themselves to celebrate the band, the performances, see themselves on the screen and be seen by others across the globe, alongside the performance.

Tickets are on sale at RollingStonesNewark.com.

The best live band in the world deserve the ultimate live greatest hits album and GRRR Live! is it, The Stones at their best! The album is available to pre-order here and features some of the greatest songs of all time including "It’s Only Rock ‘n’ Roll (But I Like It)", "Honky Tonk Women", "Start Me Up", "Gimme Shelter", "Sympathy For The Devil" and "(I Can’t Get No) Satisfaction". 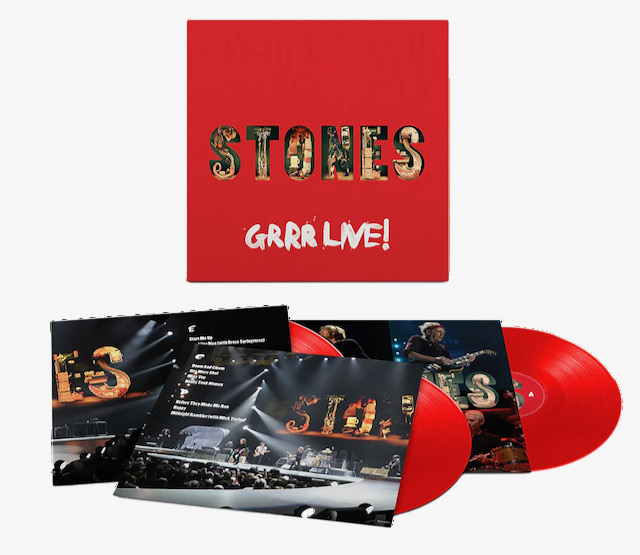 The Rolling Stones celebrated their golden anniversary in 2012 & 2013 by embarking on the 50 & Counting Tour, a 30-show itinerary for North America and Europe. On December 15, 2012, the band took the stage at Newark, New Jersey’s Prudential Center for the final of four shows in the New York area.

Since its original airing on pay-per-view in 2012, this show has not been available to fans until now. The concert has been re-edited and the audio has been remixed. Three songs from the December 13 show (also in Newark) will be available as bonus features on the DVD and Blu-ray: "Respectable" (with John Mayer), "Around And Around", and "Gimme Shelter". 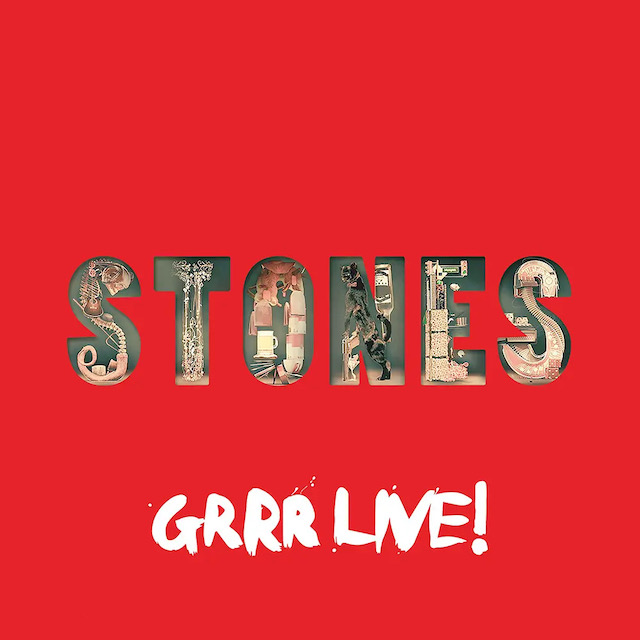 "Get Off Of My Cloud"
"The Last Time"
"It’s Only Rock ‘n’ Roll (But I Like It)"
"Paint It Black"
"Gimme Shelter" (with Lady Gaga)
"Wild Horses"
"Going Down" (with John Mayer and Gary Clark Jr)
"Dead Flowers"
"Who Do You Love?" (with The Black Keys)
"Doom And Gloom"
"One More Shot"
"Miss You"
"Honky Tonk Women"
Band Introductions