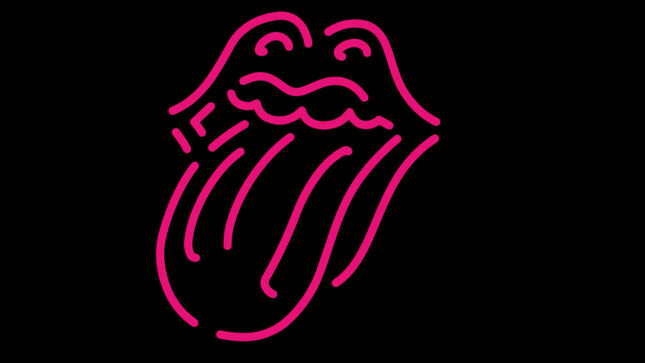 The Rolling Stones have released two previously unheard recordings from a legendary event in the band's incredible 60-year history. “Tumbling Dice” and “Hot Stuff,” recorded at the Stones’ famous secret concerts at the 300-capacity Toronto club El Mocambo in March 1977, are out now.

Listen to the tracks here, and watch “Tumbling Dice” and “Hot Stuff” visualizers below.

The two tracks are set to feature on the upcoming Live At The El Mocambo album, which is being released in full for the first time on Friday, May 13. 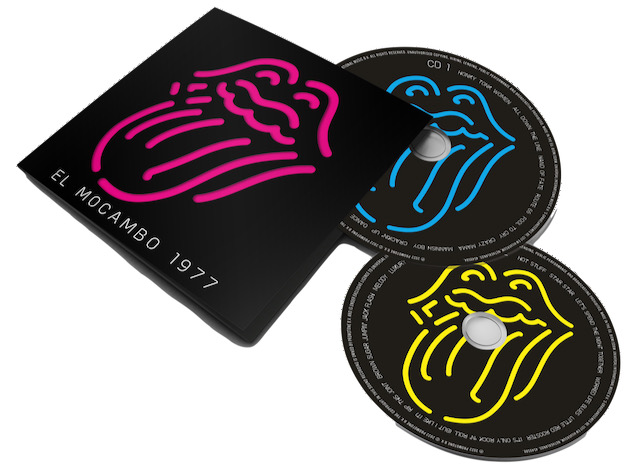 The album will be available on double CD, 4 LP black vinyl, 4 LP neon vinyl and digitally. It features the Stones' full set from the March 5 show, plus three bonus tracks from the March 4 gig, newly mixed by Bob Clearmountain. Only four of the performances found their way onto the Love You Live album that followed in September 1977, which was dominated by tracks captured on the band's 1975 and '76 tours, with the full set having never been heard before. 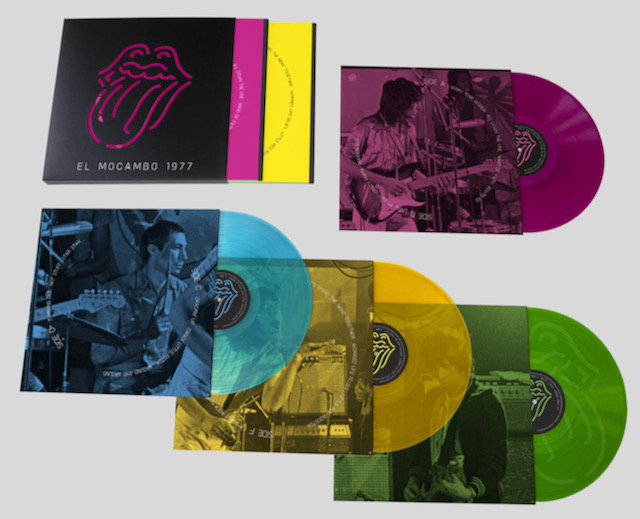 As the Stones took to the stage of the “El Mo,” a fixture of the Toronto music scene since the 1940s, punk and disco were both rearing into full view, supposedly ready to see off a band who had already been at the top of their game for 15 years. Over two nights, in an intimate space in one of their favourite cities, they were about to make that prognosis look foolish indeed.

The gigs became reality after the El Mocambo was identified as the potential home for a secret booking. A radio contest was organized in which the prize was tickets to see Canadian rock heroes April Wine, supported by an unknown band called the Cockroaches. Guess who they turned out to be...

On the nights, naturally, April Wine were themselves the opening act, and so it was that the Stones rolled back the years to the exhilarating club incarnation of their early years. Against all the odds, the band produced two nights of exhilarating music that they still talk about in Toronto, and in Rolling Stones legend, to this day.

It was a setlist for all seasons, from Muddy Waters' “Mannish Boy“ and Bo Diddley's “Crackin' Up“ to staples such as “Let's Spend The Night Together“ and “Tumbling Dice,“ and back to the blues with Big Maceo's “Worried Life Blues“ and Willie Dixon's “Little Red Rooster.“ There was the live debut of “Worried About You,“ not heard in studio form until 1981's Tattoo You, and more highlights from “Honky Tonk Women“ to “Hot Stuff.“ Forty-five years on, this is a trip back to the intensity of the Crawdaddy Club in the Stones' earliest days, as revisited by the greatest rock 'n' roll band in the world.

Live At The El Mocambo is available for pre-order now. 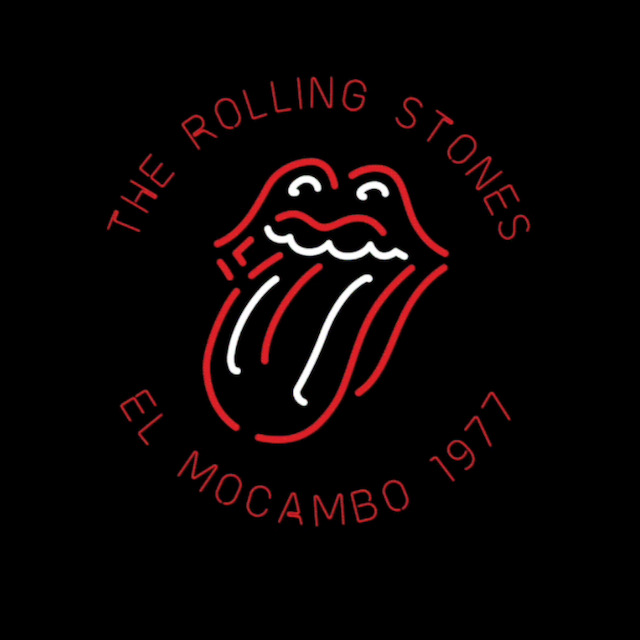