THE TEMPERANCE MOVEMENT Streaming OASIS Cover "Up In The Sky"; Audio 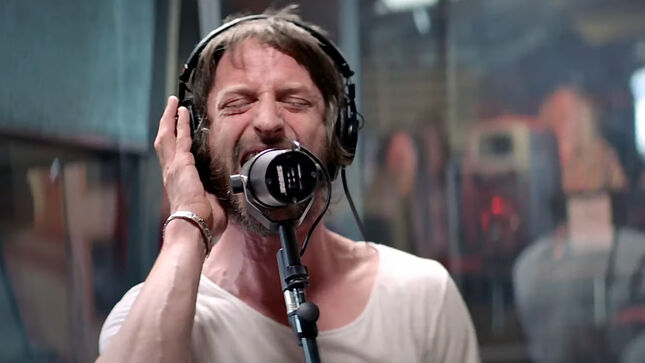 Earache Records recently announced their first release from The Temperance Movement in over three years. Put together with the help of guitarist and founding member Paul Sayer, Covers & Rarities (out November 26) is a treasured collection of rare and unheard gems, some of which have never been available before on CD or vinyl. Listen to the band's take on the Oasis song, "Up In The Sky", below.

This compilation journeys through various special tributes to some of Britain's all-time favourite bands and artists, including Led Zeppelin and David Bowie, all performed with the vibrant, hip-charming energy that The Temperance Movement are known and loved for.

"You Fool No One" video: