THE WHO - How A Failed Rock Opera Became An All-Time 70s Classic; Professor Of Rock Investigates (Video)

news classic rock rarities the who professor of rock 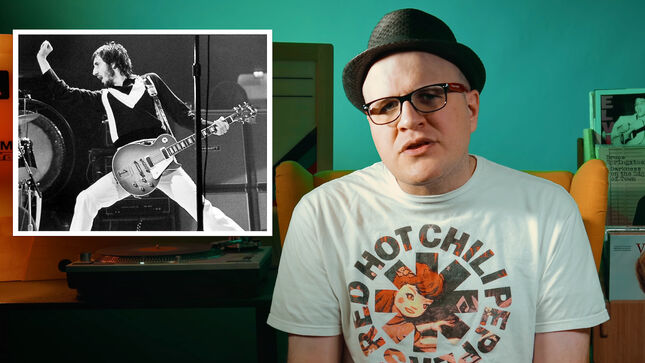