THE WHO's ROGER DALTREY Says Boredom Inspired Him To Create His Iconic Mic-Swinging Trick - "I Was On A Stage With Two Maniacs And A Very Straight Bass Player"; Video 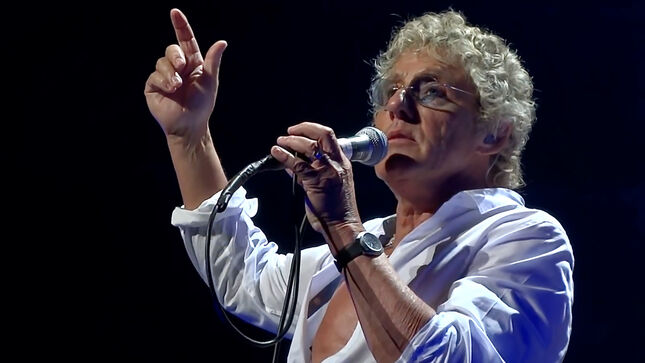 The Who frontman, Roger Daltrey, was a guest last night (Monday, April 26) on The Tonight Show Starring Jimmy Fallon. In the video below, Daltrey talks about how he came up with his mic-swinging trick, The Who’s explosive Smothers Brothers appearance, and his new film Rock Camp: The Movie.