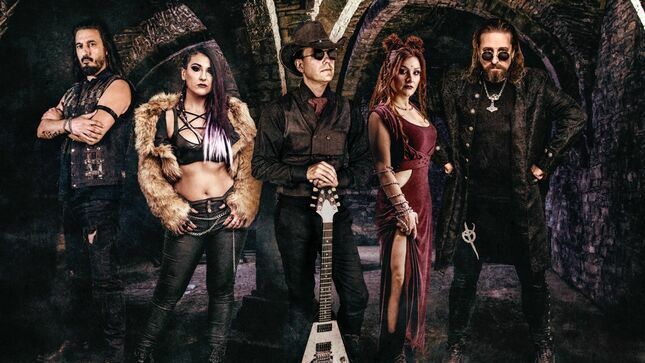 Therion's seventeenth studio album, Leviathan, was released on January 22nd, 2021, and proved to be another big success for the symphonic metal pioneers. It has entered world-wide album sales charts peaking at #8 (Rock & Metal) in the UK, at #11 in Germany and #14 (physical) in Sweden, only to name a few.

Today, Therion are proud to release another music video for a track taken off Leviathan called "Eye Of Algol". It refers to the "demon star" Algol ("al-ġūl" means "the demon" in Arabic), a multiple star consisting of three separate stars that has an ominous connotation in astrology, and is also referenced in the works of H.P. Lovecraft. The video features performances by both the female and the male lead singers whose voices can be heard in the song, Rosalía Sairem & Thomas Vikström, as well as mythical creatures, blood, fire & swordfights, picking up where its predecessors, "Tuonela" and "Die Wellen der Zeit," left off. 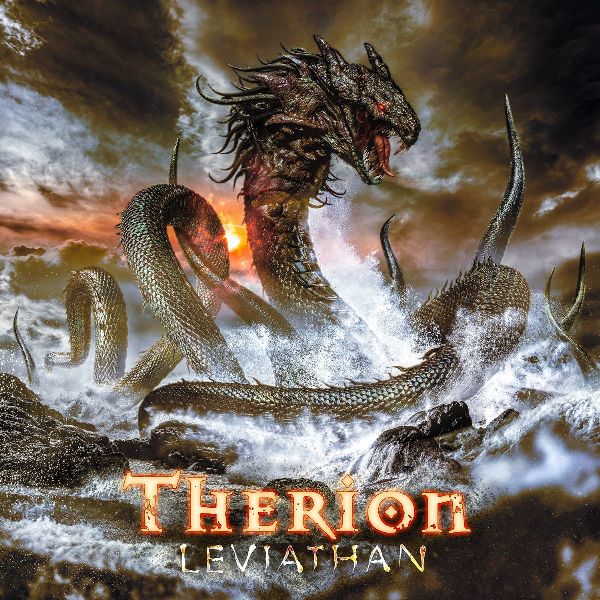