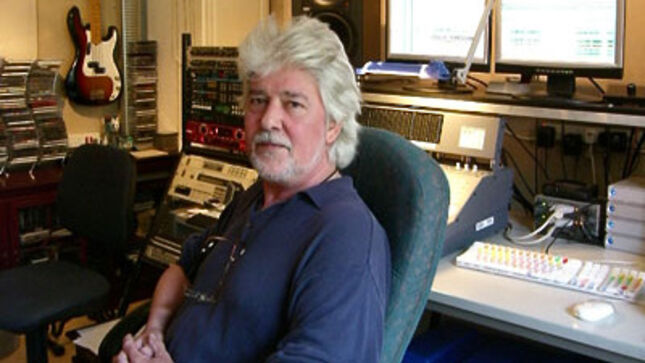 The sad news has come down that British music producer, engineer, and studio owner at InPhase Management, Kit Woolven, passed away this morning (January 26) at 71 years of age. 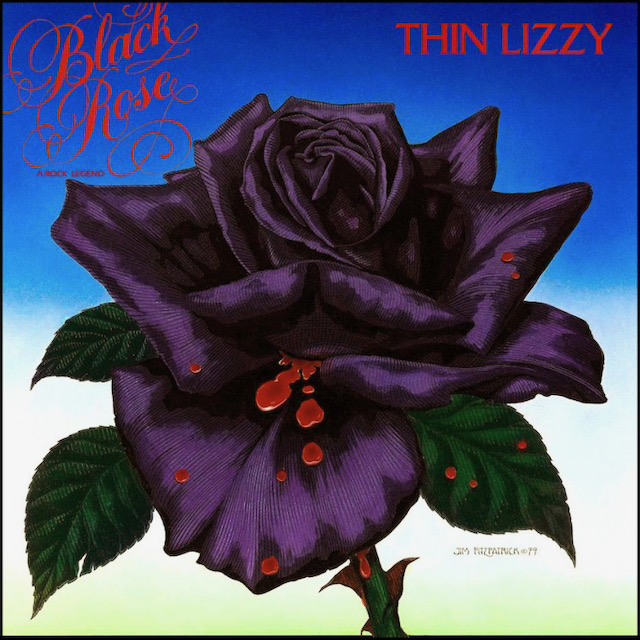 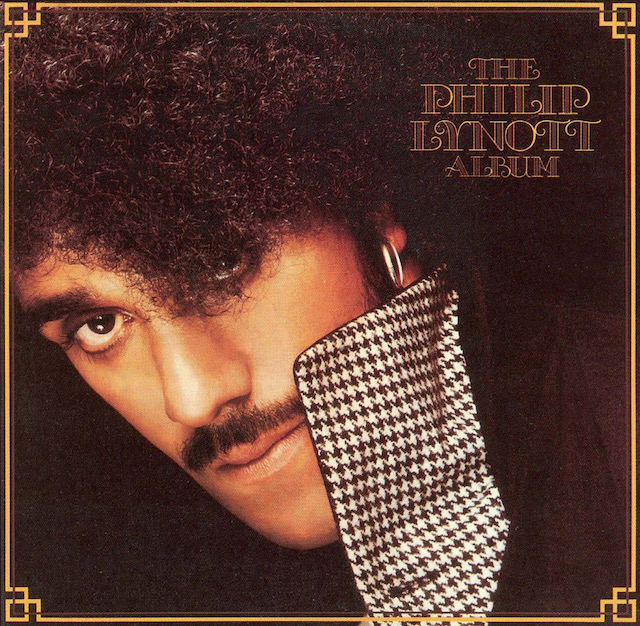 Other titles that Kit worked on include David Gilmour's About Face (Engineer), David Bowie's Scary Monsters (And Super Creeps) (Assistant Engineer) and Magnum's On A Storyteller's Night (Producer/ Engineer/ Mixer). 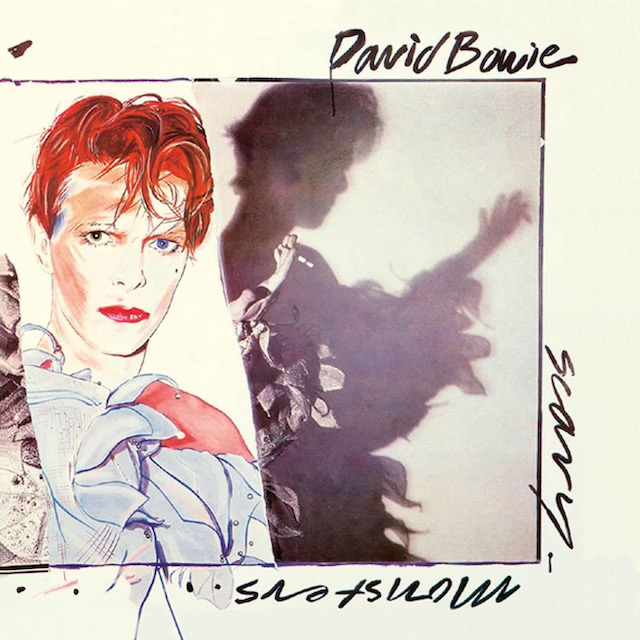 He produced, engineered, and mixed for the Cathedral titles Carnival Bizarre, Supernatural Birth Machine, and The VIIth Coming, and did the same for UFO (High Stakes And Dangerous Men), Tony Iommi ("Wonderful Land" on Twang!: A Tribute To Hank Marvin & The Shadows), Steelheart (Wait), Cradle Of Filth (Dusk And Her Embrace), Anathema (Alternative 4, and Judgement), Dario Mollo/Tony Martin (The Cage), and many more. 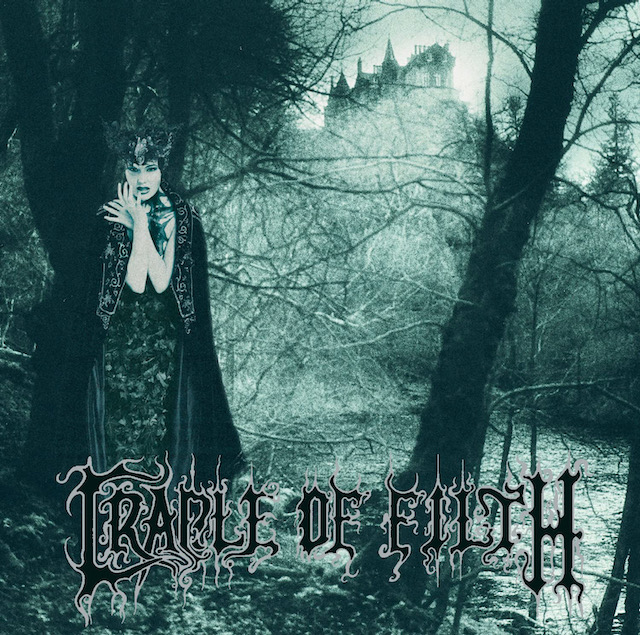 Kit Woolven's cause of death is yet to be revealed, with a full statement expected in the coming days. R.I.P.