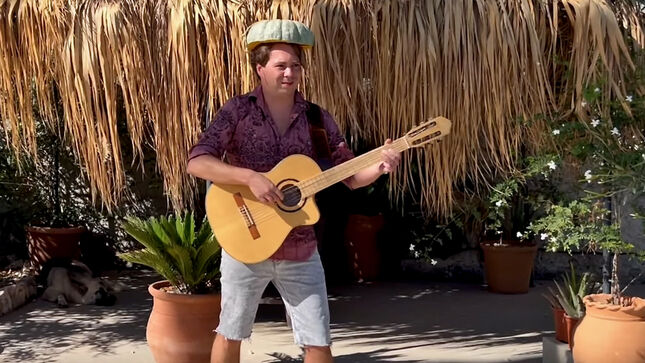 Guitarist Thomas Zwijsen has released the new video below, in which he performs an acoustic cover of Helloween's "I Want Out" on classical solo guitar.

Says Thomas: "'I Want Out' is one of Helloween's greatest hits, released on the Keeper Of The Seven Keys Part 2 album in 1988."