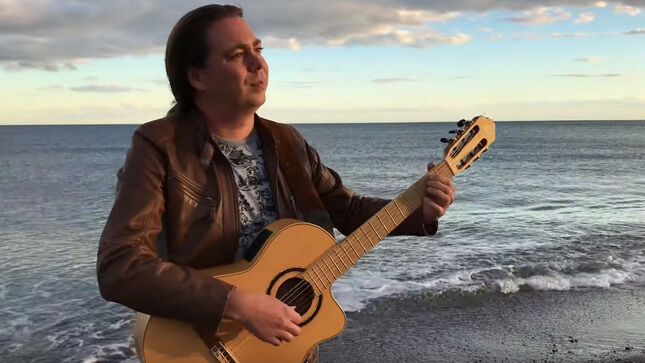 Zwijsen previously released the video below, in which he performs an acoustic cover of Iron Maiden's "Heaven Can Wait". The song originally appeared on Maiden's 1986 album, Somewhere In Time.