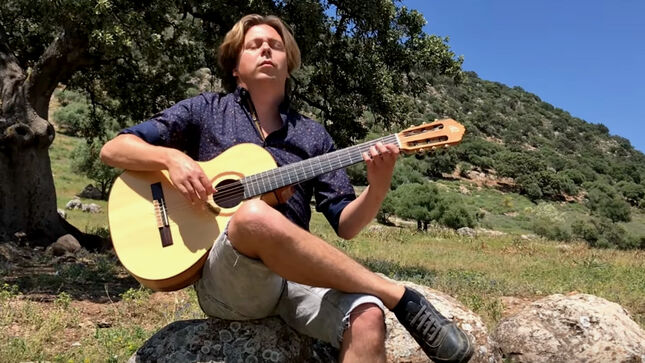 Guitarist Thomas Zwijsen has released the new video below, in which he performs an acoustic cover of "Only The Good Die Young", featured on Iron Maiden's 1988 album, Seventh Son Of A Seventh Son.

Zwijsen previously released acoustic classical guitar covers of Maiden's "The Evil That Men Do" and "Lost In A Lost World". Watch both below: