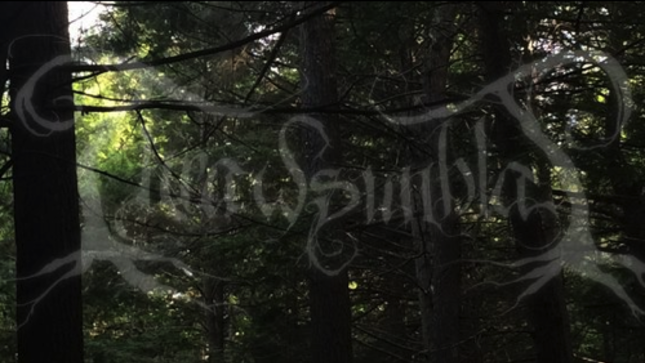 "Hey folks, been a little while! We've locked ourselves underground and have been working on the album non-stop. We're happy to announce that Adam Gillis, who provided us with the new Thrawsunblat logo last year, will be contributing his talents to the album art of Thrawsunblat III: Metachthonia. Beyond stoked for you folks to see."


They have now revealed the artwork and tracklist for the album, which is available below: 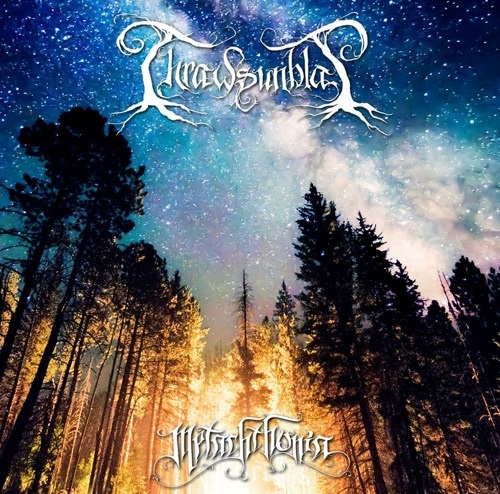 
Thrawsunblat released their second album, Wanderer On The Continent Of Saplings, on March 13th, 2013. A full length clip of the song "Once Foreveined" has been posted online and is available for streaming below.

The tracklist for Wanderer On The Continent Of Saplings is as follows:

"Wanderer On The Continent Of Saplings"
"Maritime Shores"

"View Of A Million Trees"

"Borea (Pyre Of A Thousand Pine)"

"Elegy Across the Silence"

"Song Of The Nihilist"