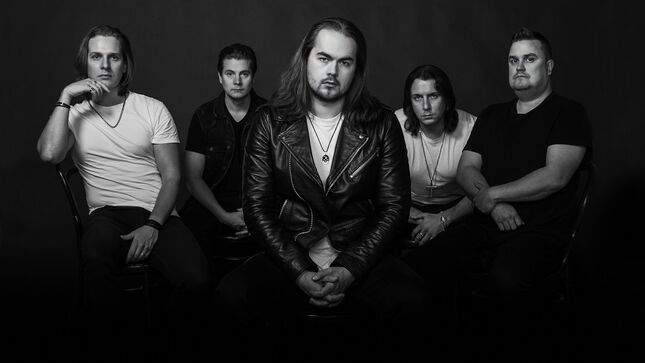 Helsinki, Finland's Thy Row, which is helmed by Metal De Facto and Everfrost vocalist Mikael Salo will be releasing the debut album Unchained on September 24, 2021 via Rockshots Records / Rubicon Music (Japan).

Founded in 2017, the band made their first entry on the Finnish scene with their 2019 independently released self-titled EP. The record's lead single "The Round" reached over 110K streams on Spotify and added to the EP's overall praise that gave the group the opportunity to tour Japan in 2019 with Beast In Black and Swallow The Sun.

Ready to follow up the success of that EP, Thy Row's first full-length offers up a fresh mix of the finest heavy metal with modern hard rock that every metalhead can bang their heads to. With ten tracks plus a bonus cover of X Japan's "Blue Blood" for its Japanese release, there are lots of great melodies spiced up with shakin’ riffs that are sure to encourage fans to turn up their stereo knobs all the way to eleven and enjoy.

“Our fans have waited for this album since we released our EP. We showed everyone that we are a force to be reckoned with and this record is going to prove that to everyone.” comments bassist Juho Jokimies.

The story behind the record is the telling of Thy Row becoming a band and the tale of their collective brotherhood as they grow and learn from one another. Many of the tracks deal with personal matters from each member.

"Creating this album was a long and a hard process, but it was also a road we wanted to walk to be able to present this music to the people. With a guitar case in hand, not knowing each other originally, we became friends and we made this album with pure innocent passion and love for the music. Every song, every story is connected to our lives and our friendship, and we hold this piece very close to our hearts! Each one of us gave our best and more, developing as musicians and people in the process. None of us wanted to compromise in any area, and that made the creation process extremely long and difficult. However, we feel that our debut album is a victory of not giving up, supporting your team members when the going gets tough, and crossing the finishing line with pride and determination. The story, the sound and the process are the epitome of our lives, thoughts and experiences from those times we were making this album, and we hope that people will enjoy this ride we have to offer!"

Thy Row's first single "Road Goes On" is ready to be unveiled with a music video that was filmed last summer in Sipoo and the Malmi Airport in Helsinki, Finland.

"The whole production was established entirely by ourselves, although we got great help from our friends and families. All the amazing love and support made it possible for us to achieve this massive output. At the end of the filming day, one of our crew members even got hospitalized because of the tough day and the heat."

The track itself was written in Ko Kut, Thailand in a bungalow by guitarist Ville Vase with a $100 acoustic he had purchased from the Chinese market area. He got an idea to create a simple and catchy headbanger and on his return back to Finland, Ville showcased the song to vocalist Mikael Salo who wrote its captivating melodies and lyrics to create an unforgettable tune.

"'Road Goes On' talks about the strength required to truly be yourself, and to celebrate your own identity. This is a lifelong struggle for most of us, and it is not an easy walk to walk. It is an anthem of loving yourself and believing in your dreams, no matter how hard someone is trying to pull you down!" adds Mikael Salo.

Preorder at the Rockshots Records webshop. 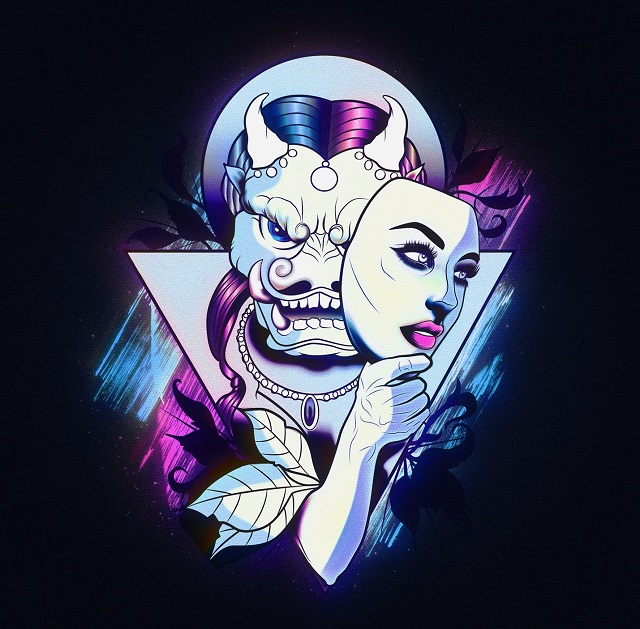