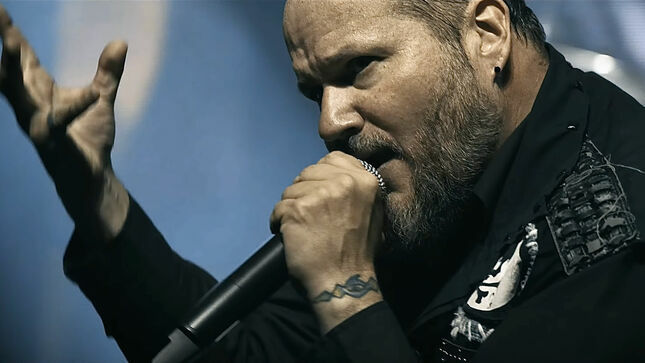 On July 13th, former Judas Priest frontman Tim "Ripper" Owens - who is now the vocalist for the K.K. Downing-led KK's Priest - performed at Teatro Matacandelas in Medellín, Colombia and included the song "Hellfire Thunderbolt" in his set. The song is taken from the KK's Priest debut,  Sermons Of The Sinner. Fan-filmed video is available below.

The band has yet to play its first live show.

"Return Of The Sentinel" video: