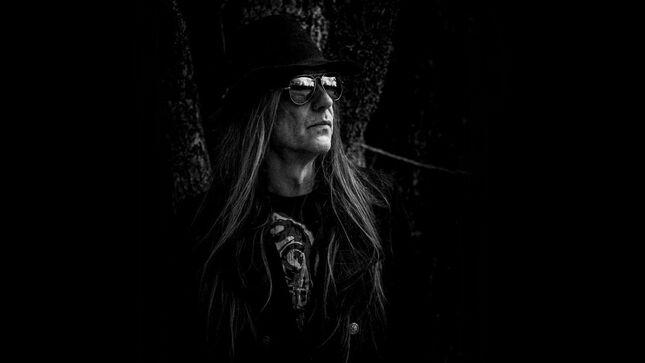 TNT guitarist, Ronni Le Tekrø, will release his new solo album, Bigfoot TV, on March 18 through TBC Records via Cargo Records. Listen to the single, "Moving Like A Cat", below.

Bigfoot TV is Le Tekrø’s first solo album in six years, and old and new fans are in for a treat. Together with his tight band, Bigfoot TV sounds inspired and vibrant, Ronni's brilliant guitar is a red thread through the album and you’ll find references to everything from TNT to Thin Lizzy, The Beatles, David Bowie and his own progressive rock albums. 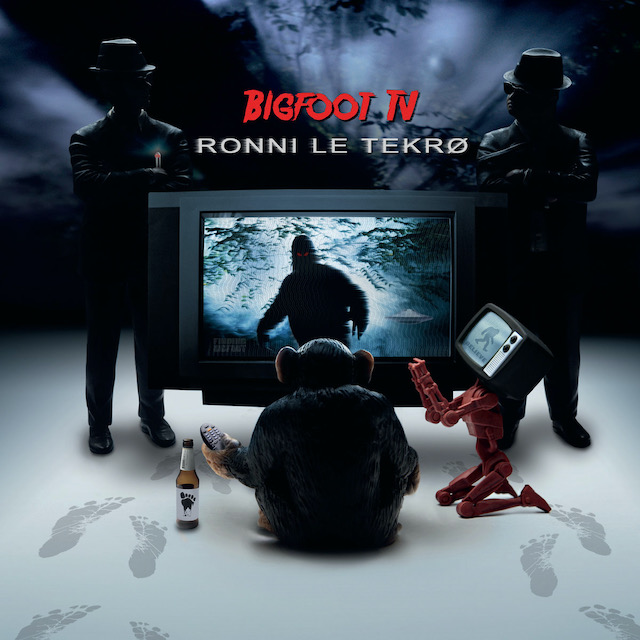