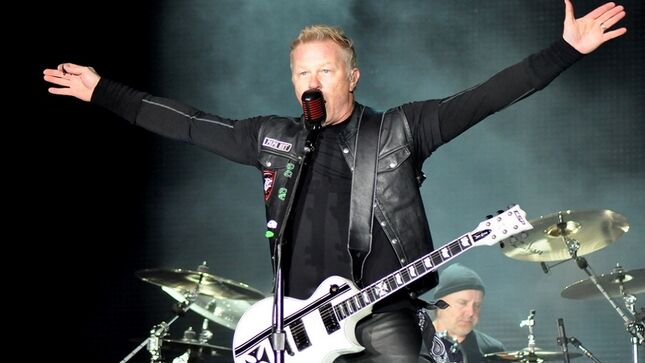 On the day of his passing, Y&T leader Dave Meniketti stated: “Joey was one of the finest rock rhythm guitarists, and I’ll always remember playing next to him chunking out those monster chords with his classic red double cutaway ‘59 Les Paul Jr. As Ronnie Montrose once said about Joey, ‘There are rhythm players, then there's Joey. A class of his own…..’” 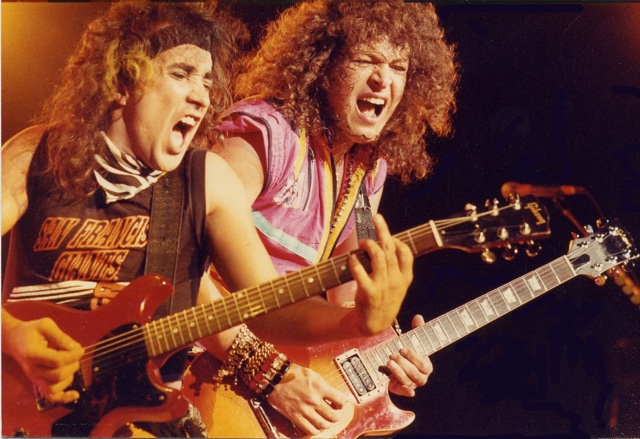