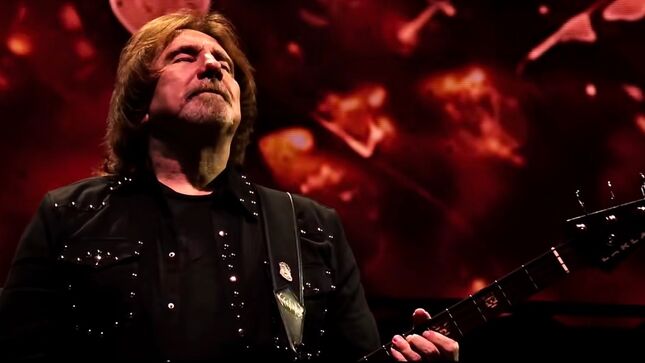 The hands behind this intro! SWEET drummer Michael Thomas "Mick" Tucker passed away from leukaemia in 2002 at the age of 54.

When asked what one of the greatest moments of his life was, Butler told BraveWords recently that it was releasing their debut album, Black Sabbath, in 1970.

“Absolutely, yeah, because we had something to show for it. You can take the record out and show your mom and dad, and your friends, and everybody else. It was the be all and end all for us, we didn’t even think about the money or anything like that. The first album was done practically live in the studio. I think it was done over two days. We weren’t allowed in on the mixing or anything like that, we just went in, plugged in, played, and left.”