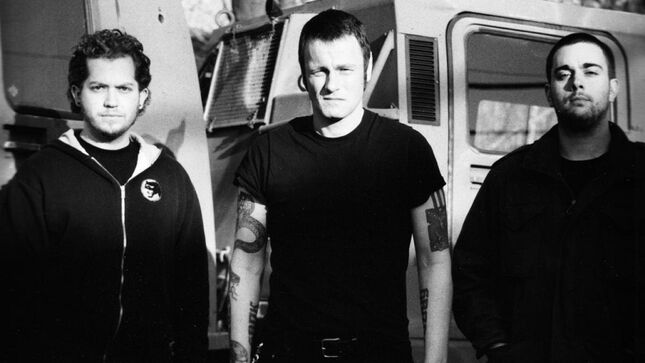 Fourth.Media and SuperNova Records present Today Is The Day Live In Japan, a concert mini-documentary which has been unearthed from the archives where it’s sat for two decades.

Take a psychotic trip down memory lane with Today Is The Day frontman Steve Austin as he recalls the sheer magnitude of Beast Feast 2002, the legendary Japanese metal festival. Today Is The Day’s set has here been fully remastered and is joined by a newly filmed interview with Austin about the experience. Additionally, home video footage shot by Austin himself has been uncovered and compiled, including rare behind-the-scenes and backstage footage. Hear stories of meeting Slayer, hanging out with Converge, Joey Jordison, Teeth getting knocked out, see snippets of Slayer and Hatebreed, candid moments with Shadows Fall, Converge, and much more. 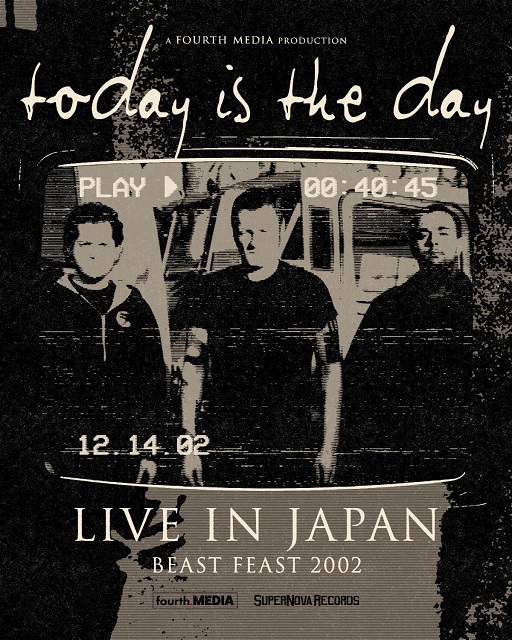 Today Is The Day Live In Japan will be available for rental and download as of this Friday, November 25 through Fourth.Media, following their recent release of the Deadguy: Killing Music documentary at fourth.media.

Also watch for a limited shirt designed by Simon Tripcony to be made available shortly in addition to other formats and viewing options of Today Is The Day Live In Japan. Austin’s own SuperNova Records will also release the digital audio of the set on its own in the days ahead.