TODD KERNS Sings "Run To The Lightning" From Heels Season One; Audio Available 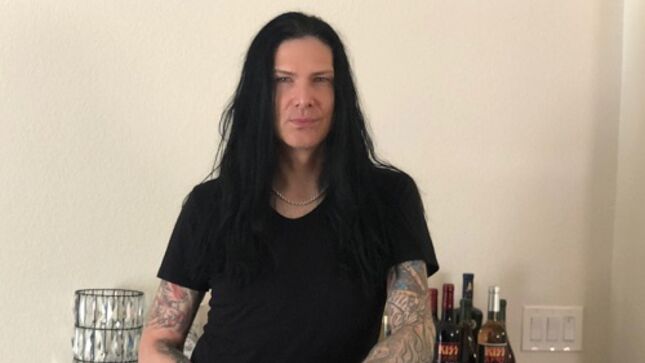 Todd "Dammit" Kerns (Slash Featuring Myles Kennedy And The Conspirators, Toque, The Age Of Electric) has shared the audio of a new song he sings on called "Run To The Lightning".

According to Todd, "There’s an awesome new wrestling series out on Starz called Heels starring Stephen Amell from Arrow and Alexander Ludwig from Vikings. I was brought in to sing the track 'Run To The Lightning' with Josh Gooch, Cory Churko & Derek Frank from Shania Twain’s band with Shane Gaalaas on drums. The tune is a crusher and can be heard a bunch in the first episode. It will be heard throughout the series. Check it out and crank it up!"

Heels is a story about the men and women who chase their dreams in the world of small-town pro wrestling. Set in a close-knit Georgia community, it follows a family-owned wrestling promotion as two brothers and rivals war over their late father's legacy. In the ring, somebody must play the good guy and somebody must play their nemesis, the heel. But in the real world, those characters can be hard to live up to — or hard to leave behind. Heels premiered on Starz on August 15, 2021. The official trailer can be seen below.