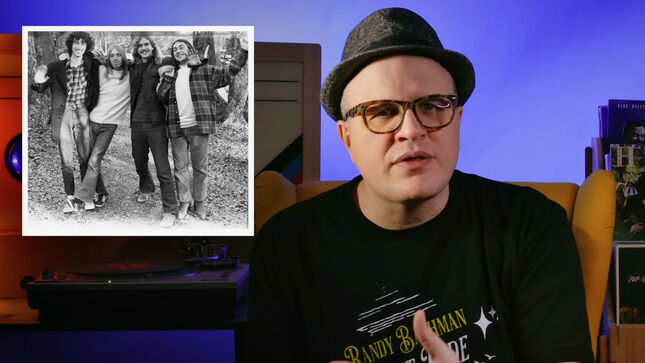 "Shrouded in the intrigue of an urban myth about a deadly acid trip, and cryptic lyrics, many shared that this 70s classic was about a suicide. 'American Girl' by Tom Petty And The Heartbreakers etched the superstar onto the Mt. Rushmore of rock n’ roll storytellers. The fact & fiction surrounding one of the greatest rock songs ever. In hindsight, it’s actually Tom and his band the Heartbreakers biggest hit ever... except for the fact that it wasn’t actually a hit... and it was the last song he ever played live. The real story of this classic rock standard is next on Professor Of Rock.”