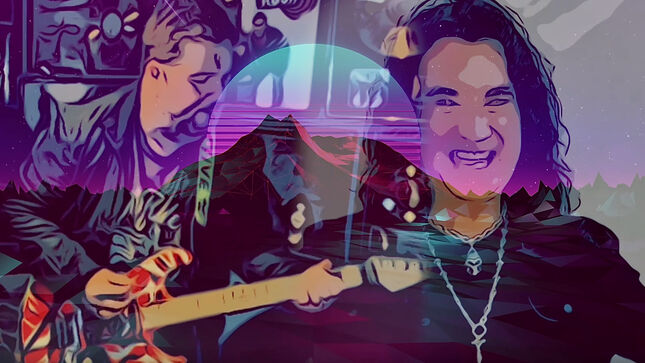 Frontiers Music Srl will release the new studio album from Radioactive, X.X.X., on March 11. Radioactive, first started in 1991, is masterminded by Swedish guitarist/songwriter/producer Tommy Denander and X.X.X. will be the fifth album overall under this moniker and the first new release since 2015.

Today, fans can get a taste of music from the album with the release of the video for "Move It", featuring Robin McAuley. Watch the video below, and pre-order/save X.X.X. here.

As with past Radioactive albums, X.X.X. features a stunning list of guest vocalists lending their talents to the proceedings. Robin McAuley, Robbie LaBlanc, Jerome Mazza, Clif Magness, Christian Ingebrigtsen, and Daniel Byrne all contribute their talents here. Tommy also brought in a very special guest, none other than renowned producer Mutt Lange (Def Leppard, AC/DC), who co-wrote two tracks, "Move It" and "I Have A Dream", with Tommy and Olle Romö and provided background vocals for them as well. Erik Grönwall (ex-H.E.A.T.) also contributed to the writing of "I Have A Dream" and the rest of the tracks were written by Tommy and Olle Romö, who also plays drums on the album. Additional drums are provided by Neil Anami with all other instruments (guitar, bass, and keyboards) handled by Tommy.

Tommy says, "What a perfect way to celebrate that my Radioactive project is turning 30 by signing a new and very exciting multi-album deal with the great Frontiers label! It’s crazy to think that I recorded the first album "Less Is More" with Jeff Porcaro, Mike Porcaro, Steve Porcaro, and David Paich as my backing band in Los Angeles  way back in 1991. These Radioactive albums have opened so many doors in my almost 40 year long career, and when I see the gold and platinum records on my walls from Paul Stanley, Alice Cooper, Deep Purple, Ricky Martin, Anastasia, Umberto Tozzi, and so many more, I often shake my head and think back to being a kid and starting with music. I wish I could travel back and tell my younger self that all of this would be my future! To celebrate this anniversary I’m going all in to make the best album of my life and I’m more than thrilled about the people involved.”

After some years of working as a studio musician in Sweden, Tommy Denander moved to Los Angeles in 1987 at just 19 years old. He quickly befriended some of the top players in town, from the guys in Toto to David Foster, Bill Champlin, Michael Landau and more. When Toto played in Sweden 1991, Tommy asked them if they would play on his album if he got signed to a record deal. To his amazement, they all said yes. As luck would have it, just a few days later, Tommy signed with Sony Music and in October of that year he traveled to Los Angeles to start the recording of the first Radioactive album with Jeff Porcaro, Mike Porcaro, Steve Porcaro, and David Paich as his backing band.

A few years later, once the album was completed, Tommy had added a long list of legendary singers and musicians such as Bobby Kimball, Fergie Frederiksen, Joseph Williams, David Hungate, Fee Waybill, Jason Scheff, Alex Ligertwood, David Foster, Randy Goodrum, Vince DiCola, Abe Laboriel, Neil Stubenhaus, Dave Boruff, Michael Thompson, Bruce Gaitsch, Dean Parks, Greg Phillinganes, and more (we told you the list was long) to the appearances on the album. The release, "Ceremony Of Innocence” was released in 2001 and received warm reviews worldwide, charting in both Europe and Japan.

Radioactive X.X.X. will surely be another gem in Tommy's storied (and ever growing body of work) and a true delight for AOR/melodic rock fans. 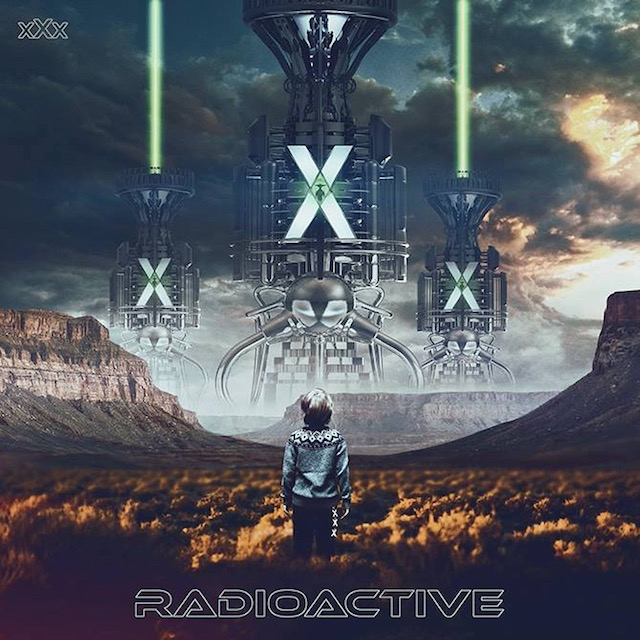 "Monkey On Our Backs" video: