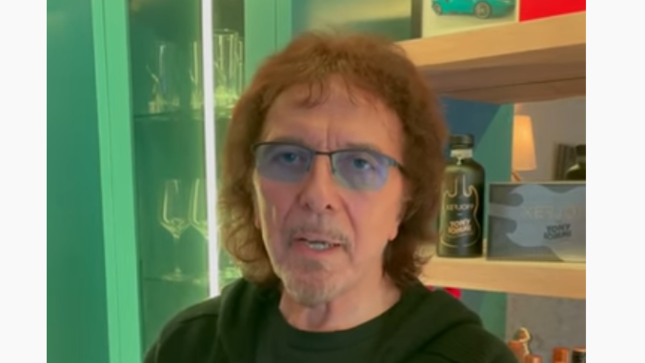 Black Sabbath guitar legend Tony Iommi has offered up his annual year-end message where he talks about working on band box sets, his fossil, perfume, and his appearance on Ozzy Osbourne’s forthcoming solo album.

“I worked with Ozzy on a track for his album," he says. "I wrote this track and he’s done some great vocals on it. He’s singing really well.”