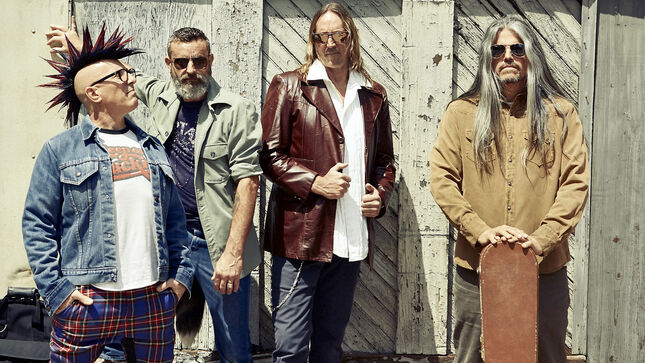 The collection, which is available for pre-order here, features new artwork from Adam Jones, and is housed in a triple gatefold jacket with an exclusive poster. 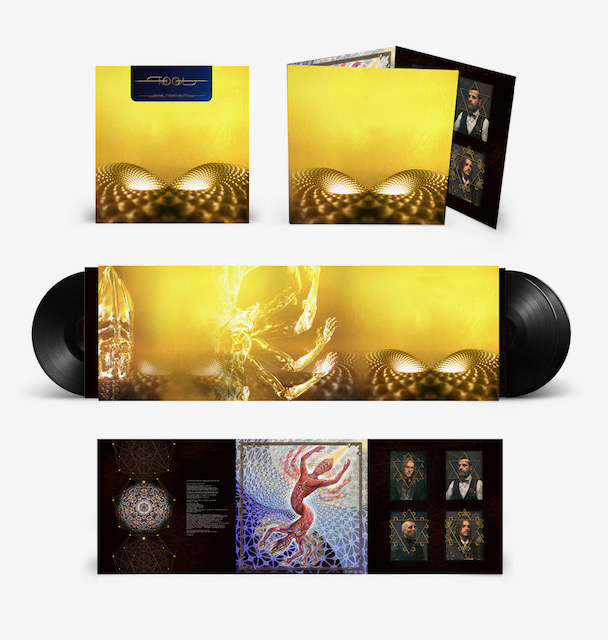 Quite possibly the era’s most highly-anticipated album, Fear Inoculum arrived in August of 2019. Debuting at #1 on Billboard’s Top 200, the album earned heaps of critical praise.