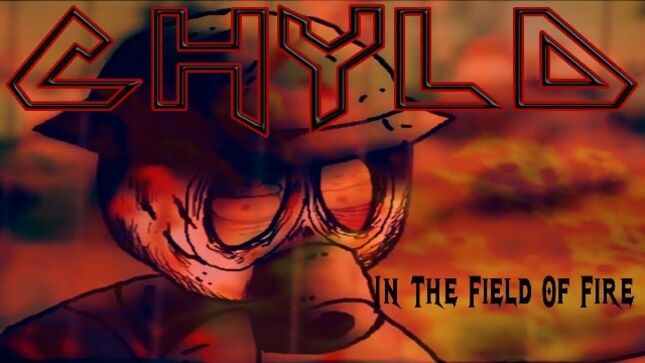 After more than 30 years, Toronto-based Chyld - who were part of the scene that gave us Slik Toxik, Sven Gali, Winter Rose and Slash Puppet - made a comeback in 2019 with a new single, "Burning Alive". The band have released a new single, "In The Field of Fire"; the official lyric video is available below.

Chyld: "World War One was the first war of the industrial revolution age and it delivered new weapons of mass destruction never seen before. From mechanized killing machines like tanks and planes to poisonous gas, with one of the most deadly and menacing being the flame thrower."