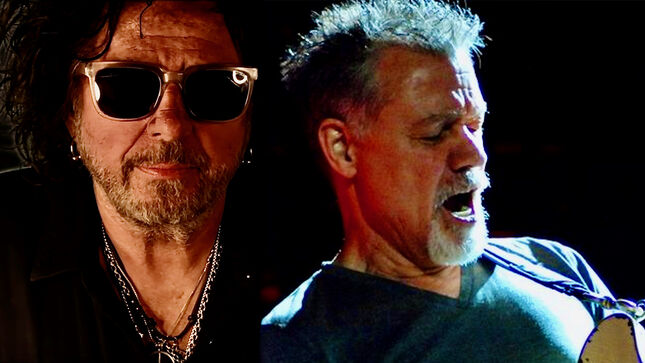 Metal Master Kingdom spoke with guitarist Steve Lukather, the man behind Toto, who has written and recorded some of the biggest songs in music. Lukather discussed his new solo album, I Found The Sun Again, and the recent passing of Eddie Van Halen. CHeck out the interview below.