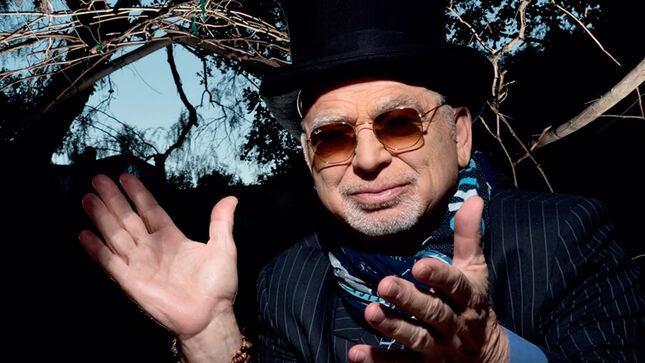 Despite having six Grammys nestling neatly on top of his piano at home, Toto main man David Paich has told Rock Candy Mag editor Howard Johnson that putting out his first ever solo album has scared the life out of him.

“Honestly, it’s pretty intimidating to have my name on the album sleeve for the first time in my career,” he says during a wide-ranging interview covering his many successful years in the business. “It’s definitely scary.” 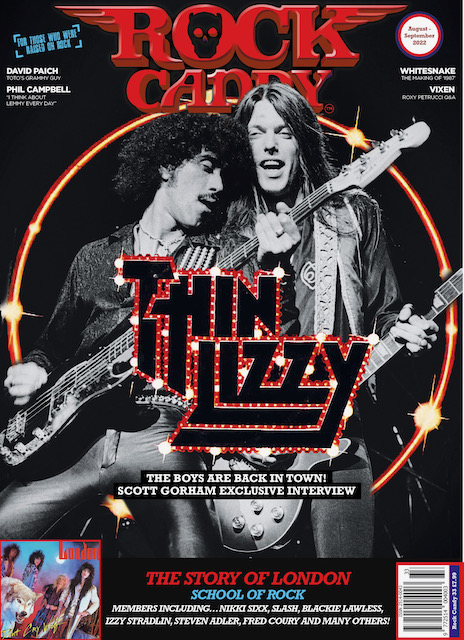 Paich has finally decided to release an album under his own name fully 40 years after he wrote Toto’s worldwide smash "Africa", a song that has now had almost 780 million hits on YouTube. Forgotten Toys sees Paich teaming up with Toto bandmates, vocalist Joseph Williams and guitarist Steve Lukather, to produce an album of songs that were the result of “an archaeological dig, going through hundreds and hundreds of pieces that are stored on [compositional software tools] Pro Tools and Logic. I retrieved the pieces that I kept hearing in my head, the ones that made me feel good whenever I heard them. I kept telling myself, ‘If I can only connect these pieces of the puzzle, this conundrum, then I could put together an album that would really sound great.”

Paich is, of course, one of the world’s most prolific hitmakers thanks to giant songs such as "Africa", "Hold The Line", and "Rosanna". But despite that, the LA native still thinks he’s lagging way behind some of his own writing heroes.

“Well, I’ve had a decent career,” he says. “But there are people out there like Paul McCartney and Elton John who are breathing their own rarefied air. Those guys are beyond belief. They’ve written, what, 50 or 60 Top 10 hits, and that’s just unbelievable. They’re like the Olympic athletes of music.”

Paich has clearly been incredibly successful as a writer of hit singles but is nevertheless adamant that he never actively tries to write to a formula.

“I had a big hit with a song I wrote with Boz Scaggs called ‘Lowdown’ back in 1976,” he explains. “And I was surprised by that, because it was kind of sophisticated. But that always stuck with me in terms of my songwriting. I don’t aim to write singles. I just write what I hear in my head on the piano, and I don’t worry about musical restrictions.”

Forgotten Toys sees Paich staying true to his instincts and producing music that is both timeless and irresistible. By his own admission he’s had health concerns in recent times, but insists: “I’m feeling good now, and I think I’ll be around as long as I can play the piano and as long as I can get up on stage.”

Read this 8-page David Paich feature and many other fascinating stories including Thin Lizzy, Whitesnake, London, and Michael Monroe in issue 33 of Rock Candy Mag.