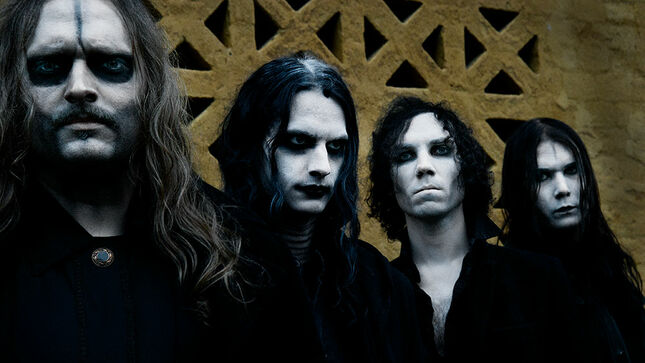 Tribulation commented on Instagram, “"Humbled and grateful for another Grammis! Thank you all for the support! #tribulation #grammis2022"

Other nominees included The Night Flight Orchestra’s Aeromantic II, Nestor’s Kids In A Ghost Town, Lucifer’s Lucifer IV, and At The Gates’ The Nightmare Of Being.

Tribulation recently released a very special digital single, "The Dhampir", as final sequel to their latest studio album release, Where The Gloom Becomes Sound. The 18-minute opus, which is divided into 3 acts, so far has only been released in full-length as a bonus track on the deluxe vinyl version of the album, and is now finally available on all digital streaming and download platforms.

The band comments, "Until now we've kept our longest song safely tucked away on a picture disc, for only the most interested pairs of ears, but the time has now come for it to be heard by anyone who wishes to partake on the journey. We hope you enjoy The Dhampir!" 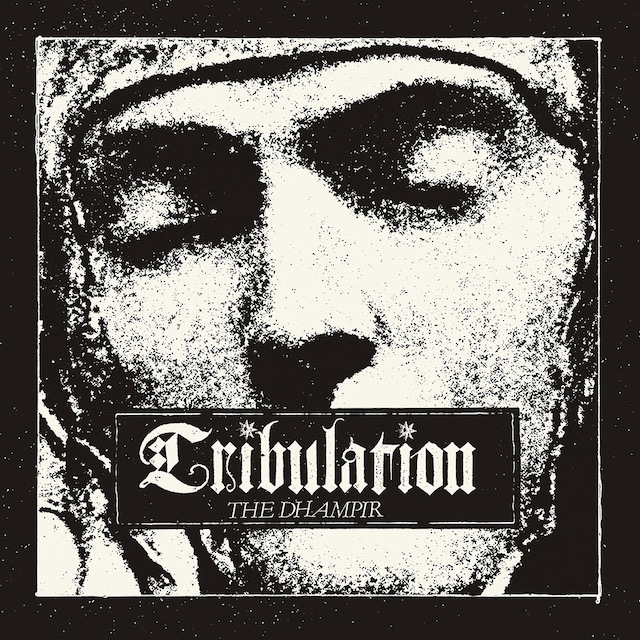 You can listen to "The Dhampir" here. Watch a visualizer below:

Furthermore, Tribulation have recently announced their appearance at Wacken Open Air 2022, as well as further additional dates across Europe and in North America. See below for the exact dates.

May
28 - Hollandscheveld, The Netherlands - Graveland Festival