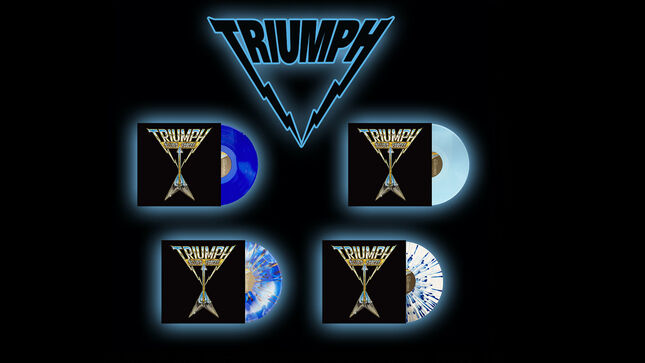 Canadian arena rockers, Triumph, will see three classic titles reissued on vinyl - Allied Forces, Never Surrender and Rock & Roll Machine available at the official BraveWords merch store at Vision Merch here.. All three will feature colored vinyl and will be issued via Manic Vision Records, with Allied Forces arriving first (September 9), and the other two titles being released at a later date.

Fans can choose from the following vinyl color variants: 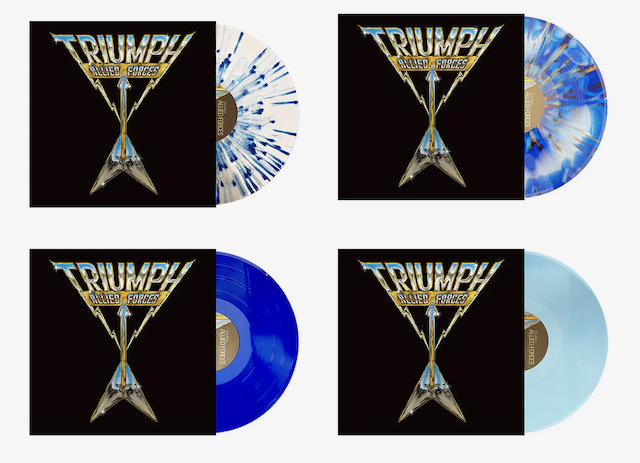 1982’s Never Surrender continued the group’s artistic and commercial winning streak, certified gold in Canada and the US - plus containing the popular MTV video, “A World Of Fantasy”.

Additionally, the Never Surrender tour included their show-stopping performance at the mammoth 1983 US Festival - which will celebrate its 40th anniversary next year. 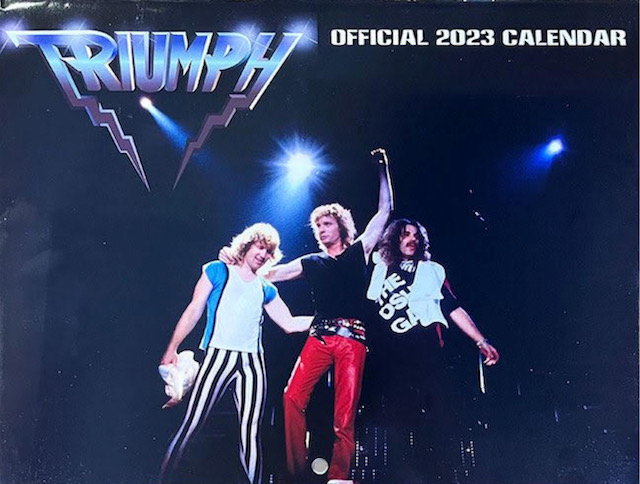 Also available now is an official Triumph 2023 calendar - comprised of killer classic photos of the band from their archives (and will include important historical dates throughout), and limited to 100 units.