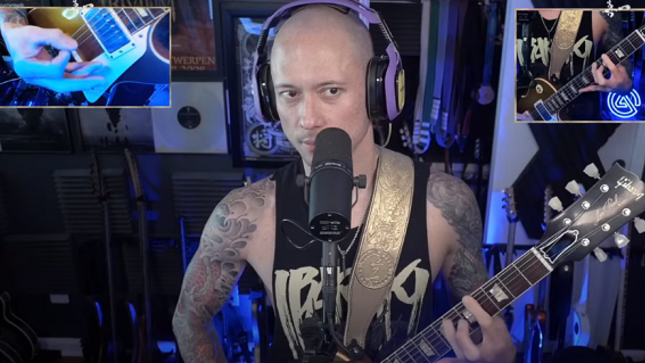 The clip below features Trivium frontman Matt Heafy performing a guitar playthrough for the band's song, "The Deceived". The track is taken from Trivium's 2005 album, Ascendancy.

Heafy recently covered the Johnny Cash rendition of "Hurt". The song was originally recorded by Nine Inch Nails 1994, and it became a hit for Cash when he covered the track in 2002 for his American IV: The Man Comes Around album.