TWISTED SISTER To Be Inducted Into Metal Hall Of Fame 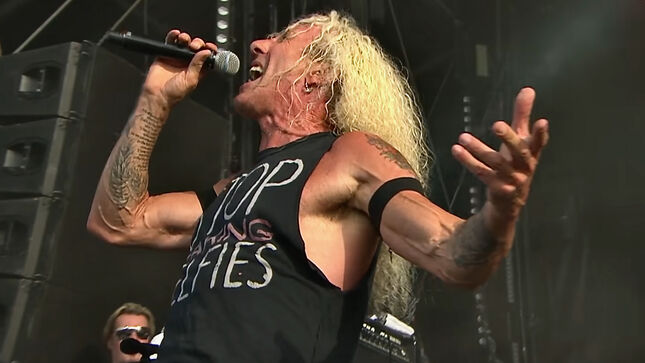 Rocavaka - The Vaka That Rocks! is proud to present: The 6th Annual Metal Hall of Fame Charity Gala, where rock legends, Twisted Sister, will be inducted into the 2023 Metal Hall Of Fame. The event will take place January 26, at the Canyon Club, Agoura Hills, CA. 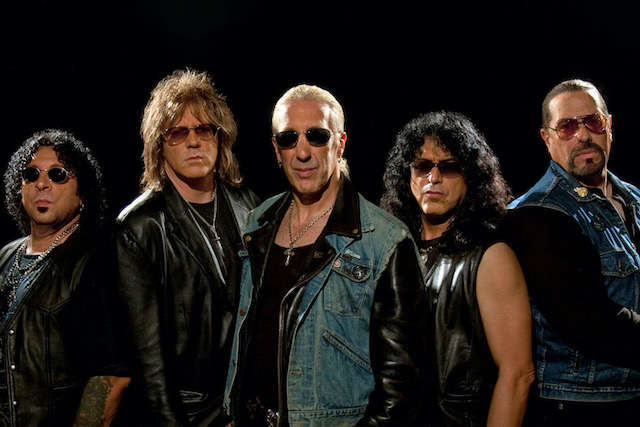 The classic Twisted Sister lineup of Dee Snider, Jay Jay French, Eddie Ojeda, Mark Mendoza, and late drummer, A.J Pero, will be Inducted into the 2023 Metal Hall Of Fame at the annual gala, "The Most Important Night in Hard Rock and Heavy Metal."

Together, these musicians recorded Twisted Sister's first four albums. Their first two albums Under The Blade, and You Can't Stop Rock 'N' Roll, developed huge underground popularity for the band. This led Twisted Sister to achieve mainstream success with their third album Stay Hungry and the hit single "We're Not Gonna Take It". Over the last 30 years, both "We're Not Gonna Take It", along with Twisted Sister's other classic anthem, "I Wanna Rock", are not only consider to be two of the most influential videos in the history of heavy metal / MTV, but these two anthems are also the most licensed anthems in the history of heavy metal. After a 12 year hiatus, Twisted Sister returned to support a major fundraiser for 9/11 Police and Fireman which led to an extraordinary resurgence on the European festival circuit. In 2006, Twisted Sister had an unexpected international hit on their release of A Twisted Christmas, which continues to sell every holiday season. 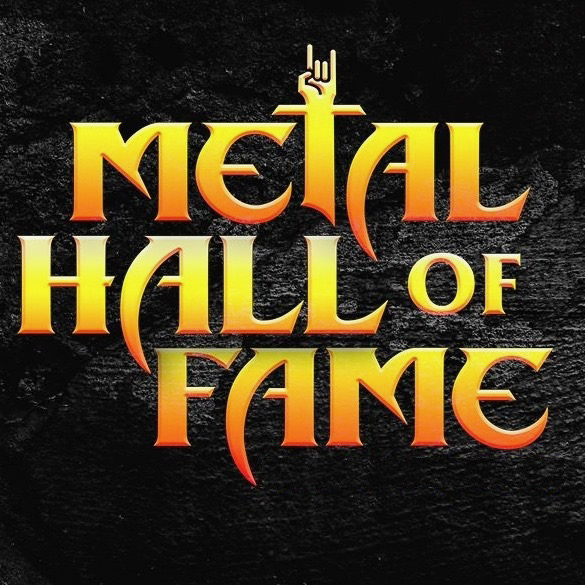 “The 2023 Metal Hall of Fame Charity Gala is going to be an amazing event as always," says Metal Hall of Fame President/CEO Pat Gesualdo. "There will be numerous legendary hard rock and heavy metal artist inductions, and many exciting surprises and performances!!"

"Twisted Sister is honored to be recognized by the Metal Hall Of Fame and have our names alongside many of our peers," says Jay Jay French.

A special Rocavaka Meet & Greet with Dee Snider, Rocavaka's brand ambassador, will take place after the induction ceremony where limited edition Dee Snider numbered Rocavaka bottles will be made available for purchase and signing.

Additional hard rock and heavy metal icon inductees, performances, all-star jams, and other surprises for the 2023 Metal Hall Of Fame Charity Gala will be announced over the next few weeks.