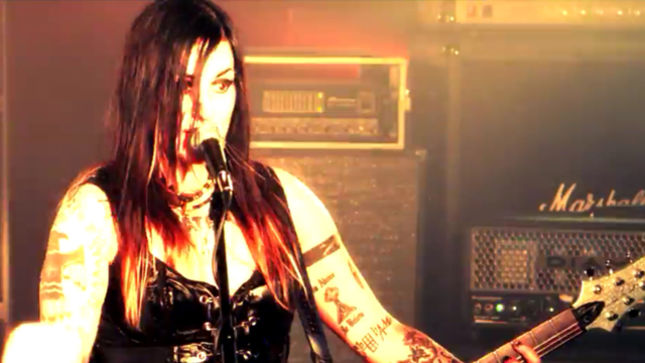 One of the hottest releases of 2015 is undoubtedly the new album by dual female fronted alternative metal power trio Tang, featuring a guest appearance by legendary Twisted Sister frontman Dee Snider. Titled Blood & Sand and due for release on September 1st, Tang's new CD features a duet with Dee Snider on the track “Reign Of Blood”. 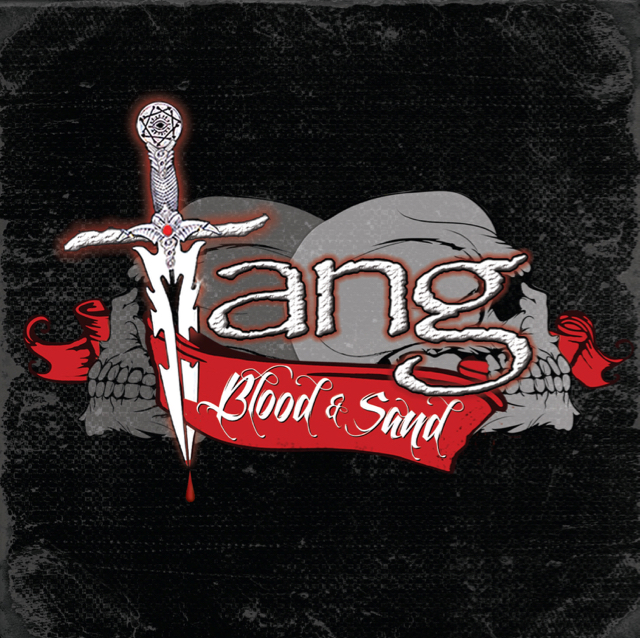 Says guitarist Denny Colt, “Bonnie knew Dee from back in the day when they both did the club circuit... I hooked up with Dee when I was in Van Helsing's Curse with him… so we have quite the connection. He's a really nice guy and did such a great job on the duet with Bonnie on “Reign Of Blood”.” 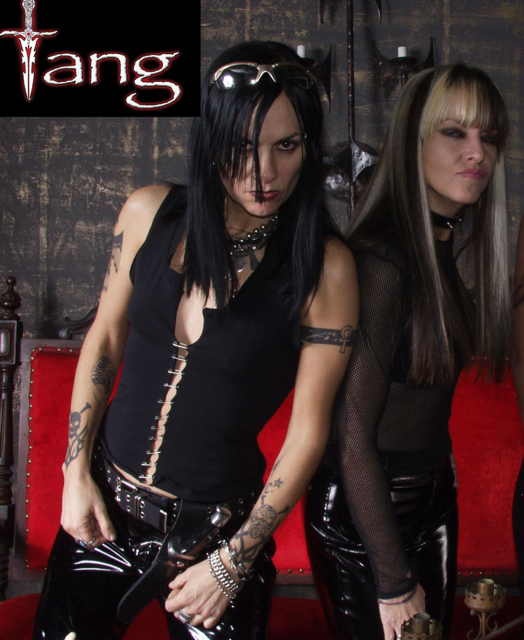 Hailing from New York, Tang features Bonnie Parker on vocals and bass and Denny Colt on vocals, lead guitar and keyboards, and have been trading phrases back and forth in their own ripping style since 1999. Mark Edwards, formerly of Criss Angel and Burning Star, now brings skull-splitting drum beats and a monster attitude. Tang has toured Europe, Canada and the US opening shows for such artists as Crucified Barbara, Girlschool, W.A.S.P., Dokken, Hammerfall, Helloween, Dee Snider, Symphony X and many, many other cool bands.

Denny played guitar, toured and recorded in Dee Snider's Van Helsing’s Curse, the gothic rock orchestra. Bonnie & Denny have currently played, toured and recorded, with Corky Laing from Mountain in his new band Corky Laing & The Memory Thieves. They are also working with Corky in Finland, writing, recording and performing on a rock opera called Playing God, which was presented in Helsinki in 2014. The opera was presented in the US in April 2015 at Yale University & Hunter College.

Says Bonnie, “Tang was in the film performing the song in a Russian mob club as the lead character, Robert Funaro (of The Soprano's), is at the end of his dirty cop career & everything is 'crashing' down around him. Great concept by director Fred Carpenter!”