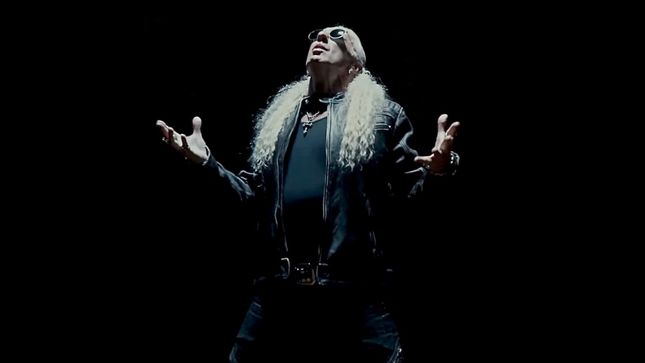 Twisted Sister singer Dee Snider has given the The Sydney Morning Herald and self-written interview about his career and marriage. Here are a few excerpts:

On women: “I was obsessed with girls as a teenager but wasn't popular with them. I wasn't smart enough to fit in with the intellectuals. I was into music, but didn't do drugs or drink. I hung out with musicians, looked like a freak, but they didn't like me because I didn't get high. I was good at sport, but had long hair. I was a nerd who loved comic books and was a bit of a loner. I started a band so girls would notice me.”

Relationship with Lita Ford: “One of my closest female friends is [former Runaways guitarist] Lita Ford. Our relationship has lasted many decades because I am one of the few guys who hasn't hit on her. In fact, her husband always says I am the only man he can truly trust around her. She is a strong woman, a leader and a force to be reckoned with.”

43 years with wife Suzette: “Suzette and I married in 1981 and nearly broke up in 1984. Twisted Sister was at the top of the charts and it went to my head. I became a megalomaniac. We ended up going to counselling. By 1992, I'd lost it all and Suzette went back to work until I got back on my feet. She is a costume designer who came up with the band's logo, did our make-up and made my costumes. Suzette has stuck by me through thick and thin. We have four children. I always wanted to be a rock star, but wanted to have kids, too.”