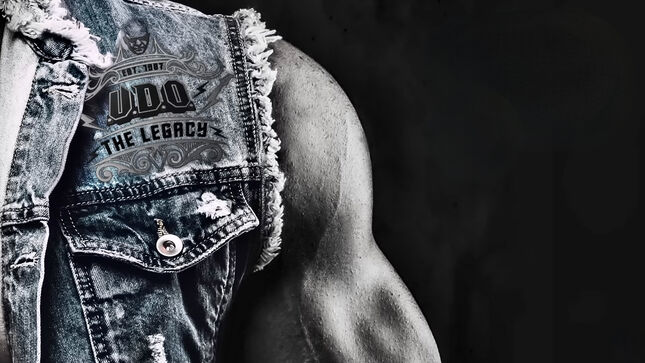 Rounding off a special anniversary year for the band (35 years since foundation of the group as well as launching the debut album Animal House) and its fearless leader & voice Udo Dirkschneider (who turned 70 this April), November 18 will see German heavy metal legends U.D.O. release an extensive career-spanning "best of" compilation, titled The Legacy.

With such a rich, high class catalogue gathered within the past three and a half decades, it’s simply an impossible task to compile a double CD of material and satisfy everyone, but The Legacy is by far the most extensive retrospective the band has ever released, featuring 33 tracks overall and including songs from all U.D.O. studio albums. Among these 33 tracks are 4 rare songs which a lot of U.D.O.‘s loyal followers will hear for the first time here.

The Legacy proves that U.D.O. produced classics throughout their entire career. Their longevity and quality of output is almost unmatched within the Heavy Metal scene.

The rare track "Dust And Rust" (originally from 2013‘s U.D.O. album Steelhammer and now included on The Legacy) is available for streaming below. Pre-order The Legacy here. 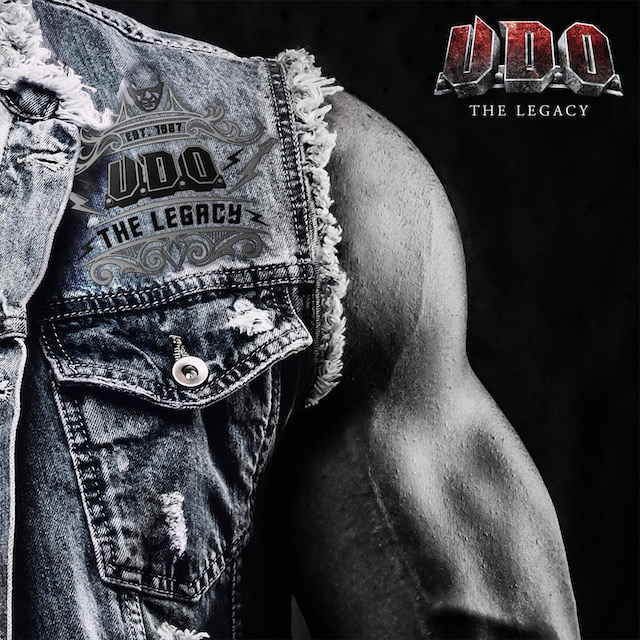