UFO Howl At The London Moon On 1998 Reunion Concert Album; "Only You Can Rock Me" (Live) Streaming Now 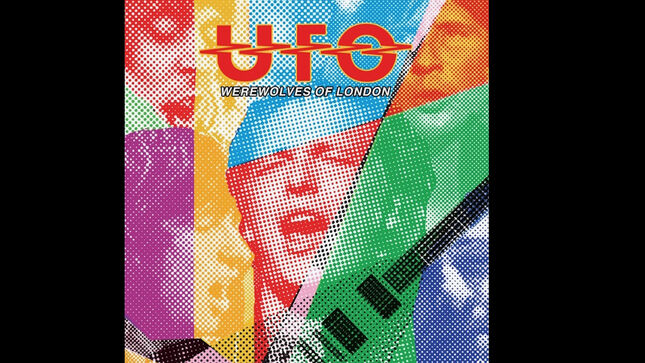 Werewolves Of London is the long-awaited reissue of the 1998 concert release from British hard rock institution, UFO. The show features the reunited classic lineup of the group with guitar extraordinaire Michael Schenker returning to the fold along with founding members Phil Mogg and bassist Pete Way as well as longtime rhythm guitarist/keyboardist Paul Raymond. Joining them for this release is drummer Simon Wright (AC/DC, Dio). Still basking in the glory of their highly regarded 14th album, Walk On Water, the group rocketed around the globe for an extended epic world tour.

Now this fantastic concert album is being remastered and re-released on both physical and digital formats. Hear the group rip through several highlights from Walk On Water (“Pushed To The Limit,” “A Self Made Man”) as well as their best-loved works, the unstoppable juggernauts "Doctor Doctor," "Lights Out," "Rock Bottom" and more!

By way of previewing the release, the group’s killer version of “Only You Can Rock Me” is being released as a single (listen below), which will be followed by the full album on CD and audiophile quality 180g black vinyl on February 17. Additional vinyl colors – red, yellow, blue, and purple – will be released a few weeks later on March 24th. Order yours now.

Order the CD/cassette/vinyl here. Pre-order the digital here. And watch for an exciting reissue of Walk On Water, coming in March. 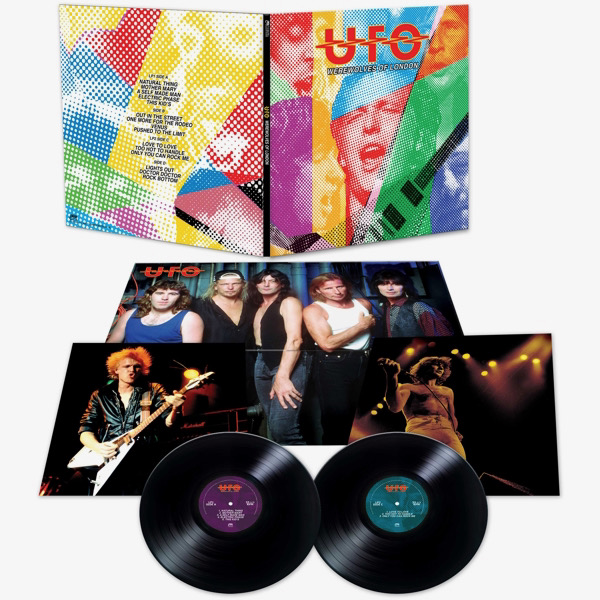 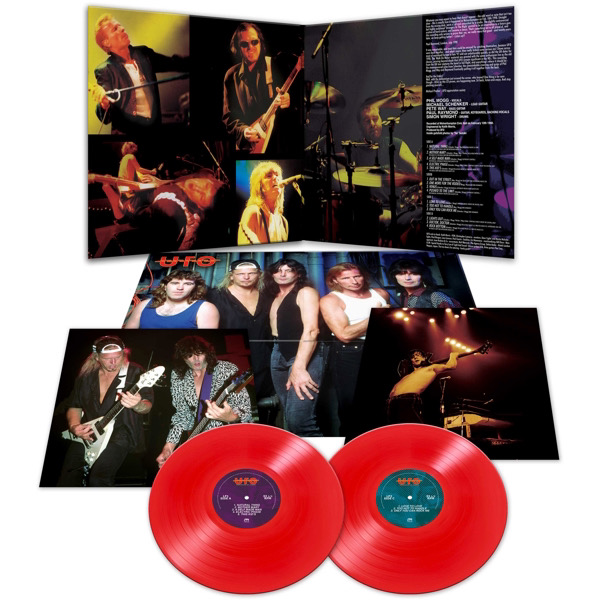