UNANIMATED Complete Reissue Series With In The Forest Of The Dreaming Dead; Preorders Live 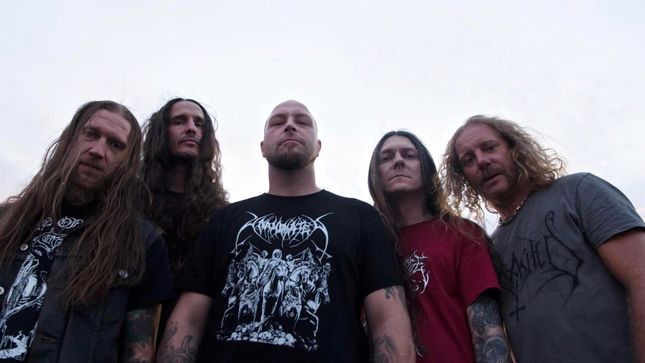 Unanimated re-released their albums Ancient God Of Evil and In The Light Of Darkness in 2020 and they now complete their reissue series with In The Forest Of The Dreaming Dead, the band's sophomore debut album.

In The Forest Of The Dreaming Dead was originally released in 1993 on no Fashion Records. After numerous bootleg versions and countless mistakes in either the tracklisting or the layout, it is the first time that this classic piece of Swedish black/death metal history is available in its full glory, but with a fresh remastering by Patrick Engel (Asphyx, Candlemass, Darkthrone).

To honor this re-issue, Unanimated have dug out their version of the Venom classic "Buried Alive", which was only featured on the original pressing of In The Forest Of The Dreaming Dead (1993).

On top of that, a re-mastering of the famous demo Fire Storm (1991) was done for the first time, which will be found on all formats of this product.

The 1993 release originally featured a band photo as the cover art and the 2021 features new artwork by longtime friend of band, Watain’s Erik Danielsson.

The vinyl comes in a Ltd. Triple Gatefold 2LP with an Etching on Side D (cover artwork of Fire Storm) and 4-pages LP-Booklet with liner notes that are based on an extensive in-depth interview with Richard Cabeza conducted by renowned journalist Chris Dick (Decibel Magazine). Find preorder options here. 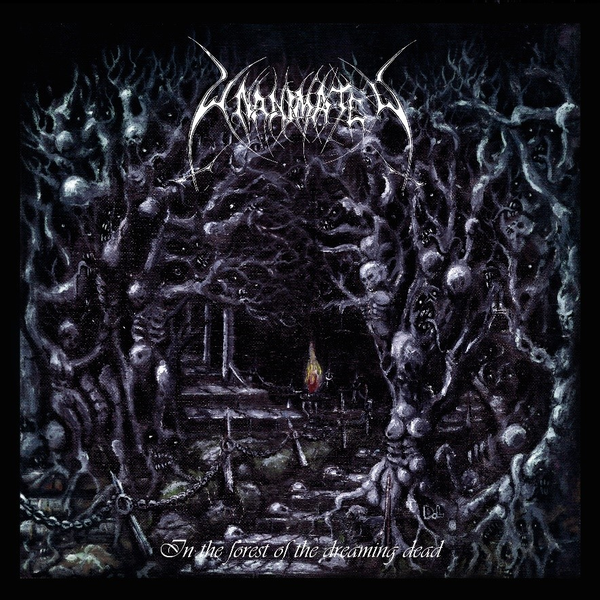 Unanimated are currently in the middle of the recording process for their new album which is scheduled for late 2021.