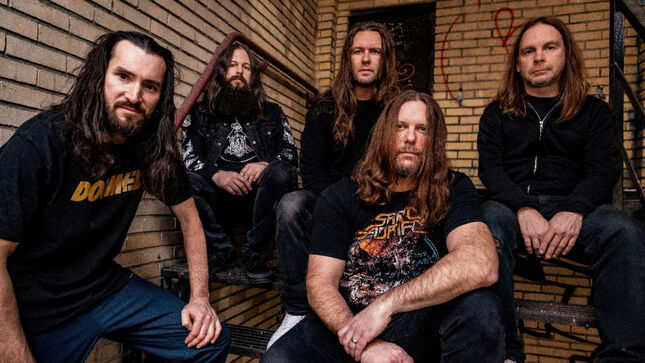 Unearth have released their new single, "The Wretched; The Ruinous". Get it here. A video for the track can be viewed below. 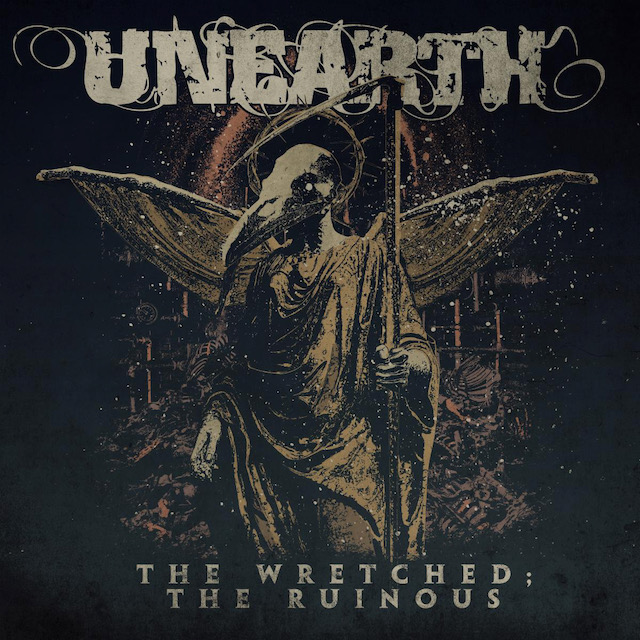 Unearth’s new music was recorded, once again, with renowned producer/engineer Will Putney. Unearth Vocalist Trevor Phipps explains, "'The Wretched; The Ruinous' is a summation of our upcoming album as a whole musically and lyrically as it showcases the aggression, power, melody, energy and darkness that is full-throttle Unearth. Thematically this lead track puts the full blame on Mankind for the destruction of our planet, and the mass extinction of millions of species, as well as the eventual eradication of man due to our negligence with the climate crisis.

The first video for the new record was shot in one of our favorite places to tour on the planet, Tokyo, Japan. The raw energy from the crowd was captured by the talented Seidai Takekoshi and his additional cinematographers Seijito Nishimi and Ryo Minekawa whom all got into the crowd, in the pit and on stage to properly capture the power and emotion this song brings and we are excited to show you all the end result. See you on the road worldwide in 2023 and beyond."

Unearth are nothing short of standard-bearers and keepers of the faith for American metalcore. They were the band born in the breakdown who never wavered from their love for European death metal melodicism, supercharged by American thrash and hardcore. Now, nearly 25 years into a career that’s seen the Massachusetts mob play innumerable gigs and massive festivals on six continents, sell hundreds of thousands of records, and inspire some of the most important bands in extreme metal today, they remain a force to contend with.

For Unearth, the mission is simple. Keep being Unearth. “We formed this band to make music for us, not trying to create something for anyone else. As soon as we did that people connected to it, and it's kept us pushing onward for almost 25 years. We look forward to 25 more.” Unearth’s storm isn’t about to let up any time soon.

“The mentality has always been to look at Unearth as long-term as possible,” says vocalist Trevor Phipps. “We’ve continuously cited the careers of Cannibal Corpse, Testament, Exodus and Slayer as bands that kept going, never compromising their music and touring hard around the world. We adopted that mentality early on and it's kept us going for almost a quarter century. We love what we do, and we will keep on doing it.”