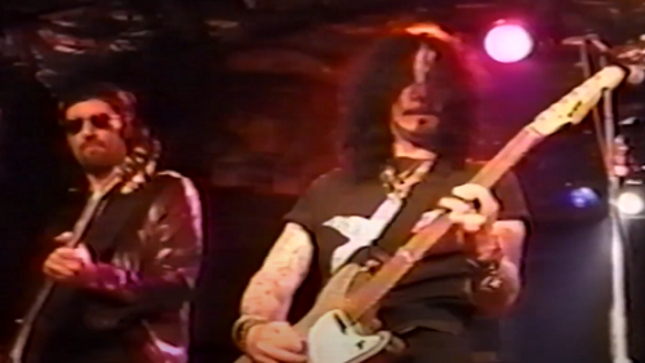 22 years ago today - February 9, 2000 - Union played the legendary CBGB in New York for their album launch party for The Blue Room, the band's second studio full-length.

"In celebration, here's the full show from that night," says the band. "It was a short set as this was a promotional appearance and we had a party to get to afterward!"

Deko Entertainment and Blackbird Entertainment, Inc have teamed up with Union and all the original members - John Corabi, Bruce Kulick, James Hunting, and Brent Fitz - to bring you two very special releases.

Union’s self-titled album and The Blue Room will be available on vinyl with all new artwork and colored variants. All details will be revealed on March 1st. Until then, sign up for the Deko Newsletter to get all the latest updates, and check back regularly as we slowly unveil what’s to come…