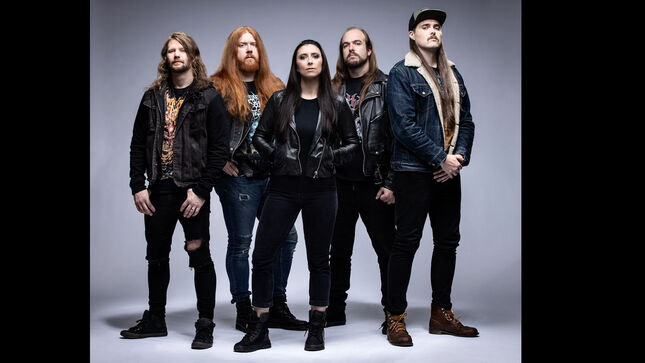 Fresh off of the release of their JUNO Award-winning 2020 full-length album Abyss, Canadian modern power metal frontrunners Unleash The Archers revisit its predecessor, 2017’s seminal Apex. In celebration of the album’s five year anniversary, Apex will be available as a limited reissue 2CD Earbook edition, as well as in Deluxe Digital formats, on November 18 via Napalm Records. Pre-orders for the special edition of Apex are available now.

Both the 2CD Earbook and Deluxe Digital versions will include the full original Apex album, plus two new bonus tracks - “Falsewave” and “Acoustipex” - reimaginings of original album tracks “False Walls” and “Apex”, respectively, as well as a newly mastered instrumental version of the original album. The bonus tracks will also come on a limited edition single-style 10” vinyl EP available as part of the Earbook edition.

The synthwave reimagining “Falsewave” translates perfectly with the original track’s super moody, midtempo vibes, while “Acoustipex” haunts with gothic folk/country-western cinematic flavor, breathing new life into the Apex title track. Hop in your DeLorean and jam to the electric grooves of “Falsewave”  now, also listenable via a brand new lyric video, which can be found below.

Unleash The Archers frontwoman Brittney Slayes says: "Hard to believe it's been five years since we released Apex! That record was really the beginning of a new era for us, so we are so excited to finally give it the deluxe treatment it deserves! The new bonus tracks were a lot of fun to create, as they've allowed us to show some of our other musical influences more prominently. The earbook is definitely the part I am most excited about though, being that the earbook for Abyss was really a sequel to the story from Apex. Now our listeners can read the full 'Immortal Saga' chapter by chapter and discover some new details that were too difficult to convey through the music. And, we can't forget about the instrumental edition! We've had fans asking for it for a long time and we can't wait to hear the vocal covers and new renditions they come up with! We are just so excited for everyone to get their hands on this new edition - it's such a great way to celebrate the fifth anniversary of this album that will always remain so special to us!"

This special edition release is available in the following formats: 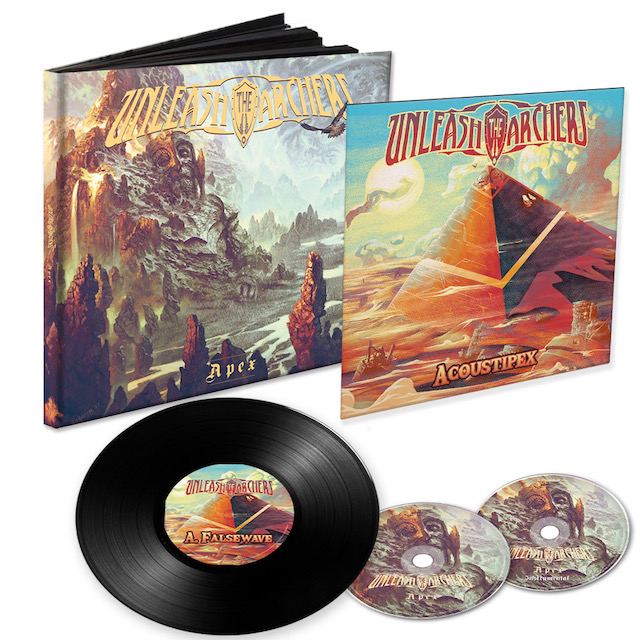 Unleash The Archers is: