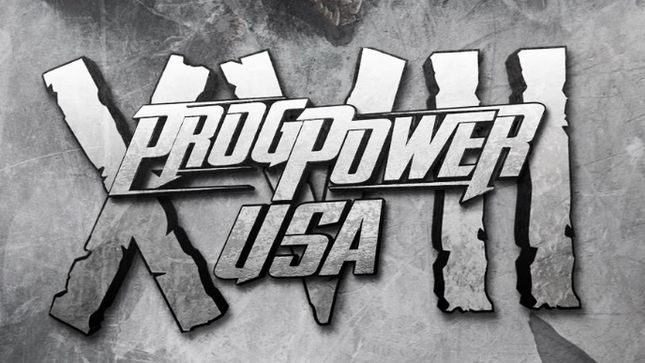 Glenn Harveston, organizer/owner of ProgPower USA, has issued the following update on the record breaking ticket sales for the event:

"We are truly humbled to say ProgPower USA XVII sold-out in a mere 9 hours. This destroys all sales records in the entire history of the festival. From the bottom of our hearts, we thank you."

ProgPower USA 2016 saw 60% of the available tickets sold within 30 minutes. Tickets were scheduled to go on sale at 9pm on Saturday, October 3rd, but a Ticketmaster glitched meant online sales were delayed by almost an hour. Did nothing to slow the pace of sales, once the window was open.

ProgPower USA will be entering into it's 17th instalment next year with Devin Townsend Project, Scar Symmetry, Green Carnation, Freedom Call, The Gentle Storm, Lord, Vanishing Point and many more appearing at the festival.