Update: THE ROLLING STONES To Resume Tour On June 21 In Milan 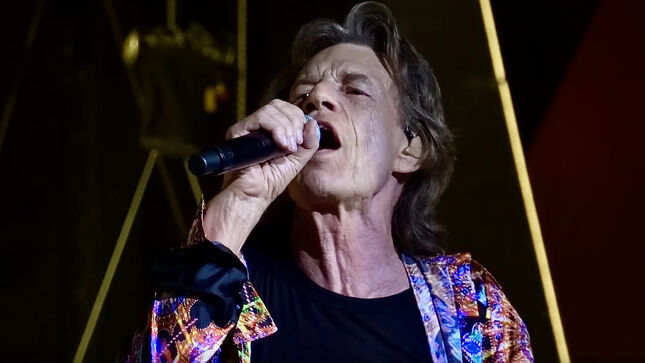 The band have since issued the following update: "The Rolling Stones have been forced to postpone their upcoming concert in Bern, Switzerland at Wankdorf Stadium on Friday, June 17, following Mick Jagger testing positive for COVID.

"The Rolling Stones are deeply sorry for this postponement, but the safety of the audience, fellow musicians and the touring crew has to take priority.

"The Stones Milan show on Tuesday, June 21 at San Siro Stadium goes ahead and will take place as scheduled.

"The Bern show will be rescheduled for a later date. Ticket holders should retain their tickets. Tickets for the June 17 performance will be honoured for the rescheduled date. Reschedule details will be announced as soon as available.

The Rolling Stones' upcoming tour dates are listed below. 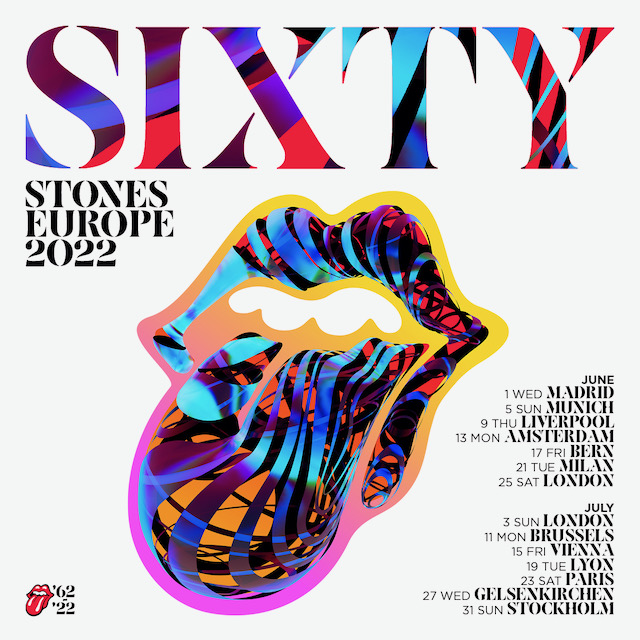