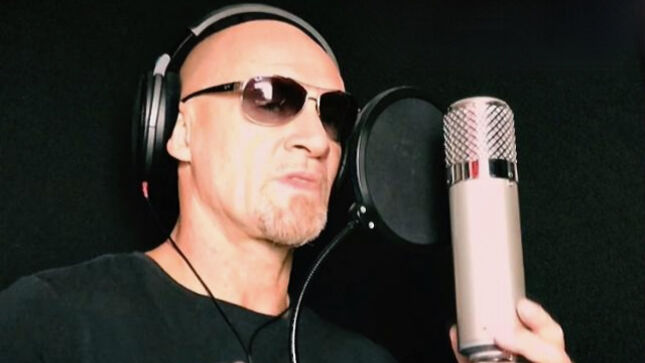 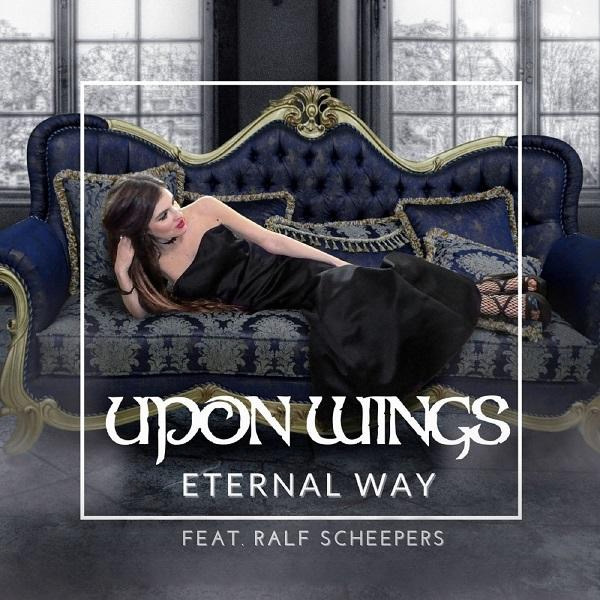 The idea to have Scheepers guest on the track came about as Upon Wings was wrapping up recording sessions for "Eternal Way".

"Ralf Scheepers has such a grand voice and was a delight to work with, so it was truly a pleasure and honor to have him on this Upon Wings song," frontwoman Anne Autumn said. "Max Georgiev's guitar solo adds an incredible touch, as well."

Anne Erickson (Upon Wings) is a classically-trained vocalist who was inspired to start a band after hearing the operatic vocals of Iron Maiden's Bruce Dickinson and Judas Priest's Rob Halford.