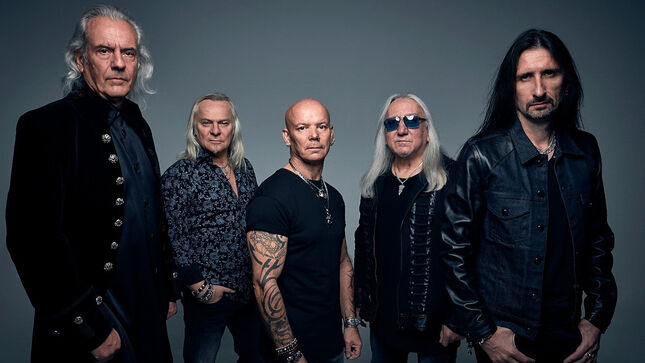 BMG continues presenting a new series of limited edition vinyl pictures from Uriah Heep, with the release of Demons And Wizards and The Magician’s Birthday on February 25. The artwork for each picture disc has been meticulously worked on, retouching the original art and creating a true visual feast. Both albums feature the original and reimagined artwork of Roger Dean, who is widely seen as one of the masters of 12" album cover art from this time.

Originally released in May 1972 Uriah Heep’s fourth album, Demons And Wizards, includes the singles "The Wizard" and "Easy Livin’" and led Rolling Stone magazine at the time to write “..one hell of a first rate modern rock-band”. A mere six months later in November 1972 Uriah Heep released their fifth album, The Magician’s Birthday, which contains the hits "Sweet Lorraine" and "Spider Woman". Demons And Wizards and The Magician’s Birthday both went gold in the States, entering the Billboard Top 40, ensuring years of concert dominance for the band throughout the ‘70s.

Both albums contain the original audio recorded in Landsdowne studios. 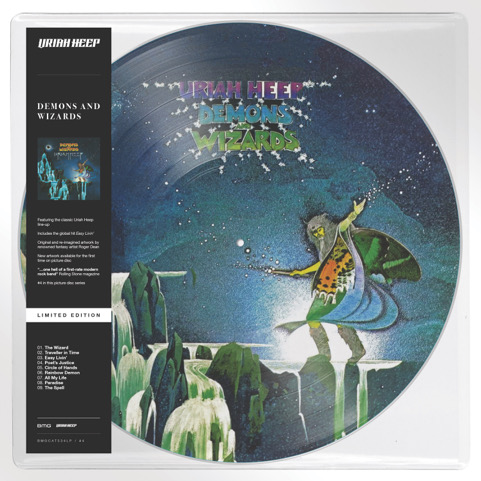 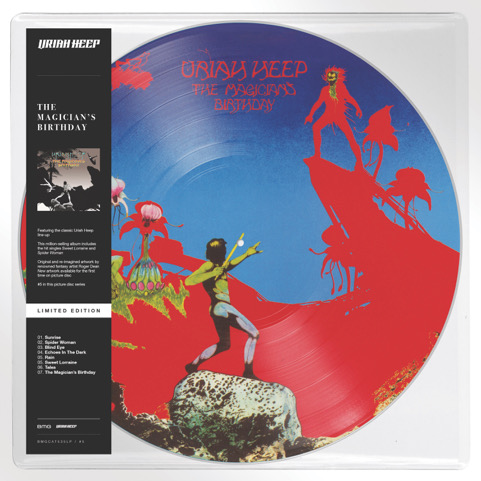 Uriah Heep are one of the “big four” rock bands, along with Led Zeppelin, Deep Purple and Black Sabbath, and certainly one of the most intriguing bands both musically and lyrically, to emerge from heavy rock. Evoking an era when prog, hard rock and heavy metal co-existed in an era of glorious, boundary-breaking music, Uriah Heep rose from inexperienced studio musicians with everything to prove to bona fide limo inhabiting rock stars.

After selling over 40 million albums worldwide, over the years Uriah Heep have influenced many different metal bands around the globe, among the most popular being Dio. Bands including A-ha, King Diamond, Krokus, Demons & Wizards, Fifth Angel and Axel Rudi Pell have all cited Uriah Heep as a band of personal influence, while W.A.S.P, Tesla and Blackmore’s Night have all covered the band’s songs.

Uriah Heep continue to tour until this day with founding member Mick Box and their extensive European tour for 2022 features 61 dates across 28 countries, tickets available here.