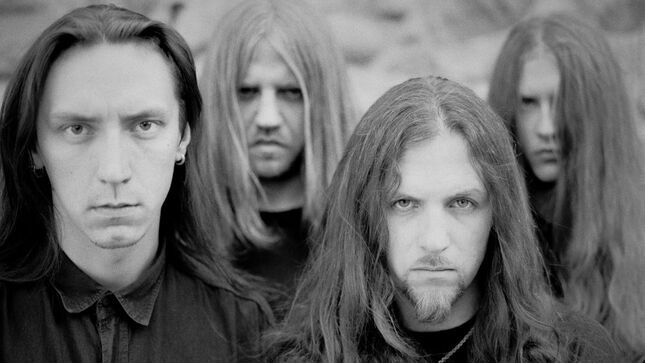 Polish death metal legends, Vader, reissued their sophomore album De Profundis via Nuclear Blast back in July. They have announced the second leg of their tour in support of the release, kicking off in December 2021, supported by Monument Of Misanthropy and guests.

The band has issued the following statement:

"Vadermaniax! reat news indeed. We proudly announce the second part of Vader tour celebrating re-edition of De Profundis album and our last record, Solitude In Madness, organiazed again by Massive Music. This time we'll head to the south, visiting Poland, Slovakia, Romania, Hungary, Bulgaria, Serbia, Croatia, Macedonia, Slovenia and Turkey. How about that?! Are you ready?!” 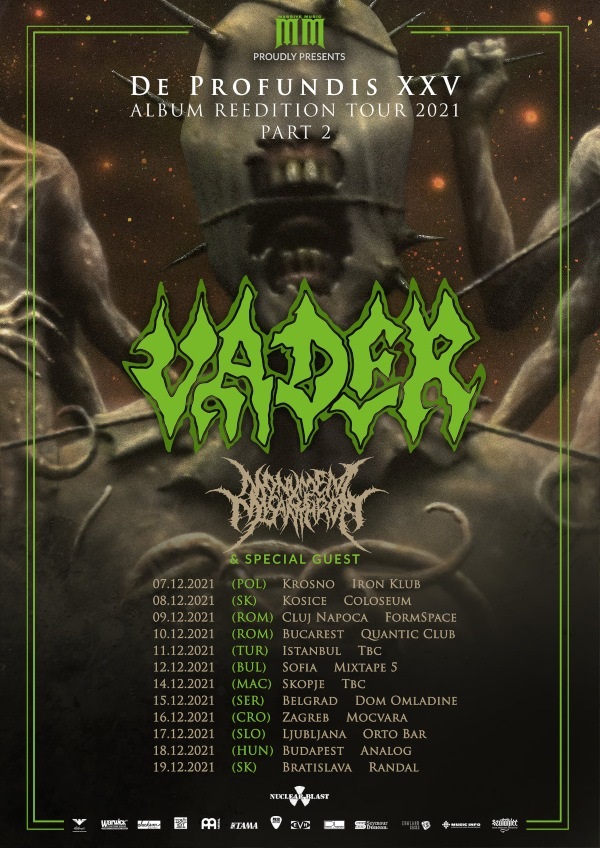 The "re-edition" of De Profundis is available in a number of formats, including CD, cassette, and for the first time in history - on vinyl.

Founding member Piotr "Peter" Wiwczarek comments: "De Profundis was never released on vinyl before. The Mid 90s were already dominated by CD albums. The original tape from Modern Sound Studio was lost with no chance to recover. So we made a new master using a Telefunken professional tape studio recorder to give the whole record a warmer sound, a more analog feel and dynamics, but without altering the original version of course."

A new video for "Blood Of Kingu" can be found below. Order De Profundis here. Save at a digital service of your choice here. 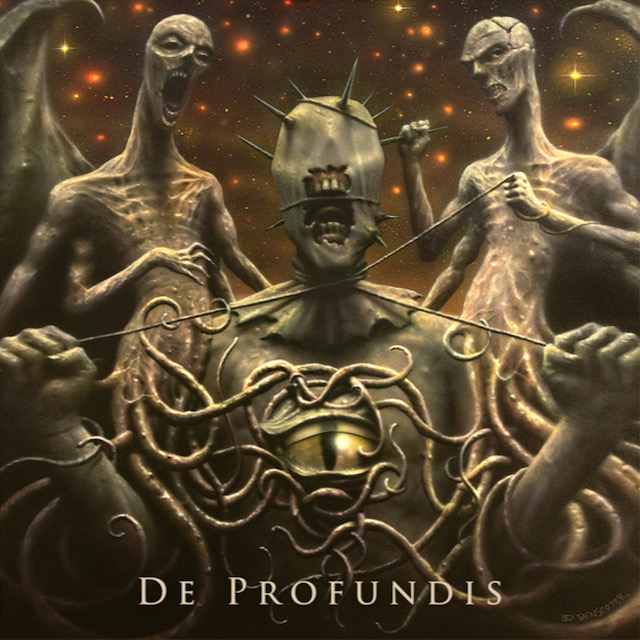 "Silent Empire"
"An Act Of Darkness"
"Blood Of Kingu"
"Incarnation"
"Sothis"
"Revolt"
"Of Moon, Blood, Dream And Me"
"Vision And Voice"
"Reborn In Flames"

"An Act Of Darkness" visualizer: