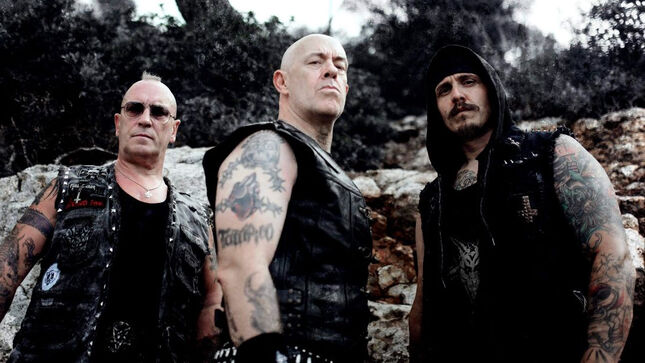 In celebration of the new album, the band will be heading to the states for their "There's Only Black" Across America 2022 Tour. The 16-date kicks off on October 27 at The Gramercy in New York before making stops in Detroit, Columbus, and Atlanta before concluding in Boston on November 13th. Joining the band as direct support is EyeHateGod while Ringworm and Cult Of Lilith will be opening.

Tony “Demolition Man” Dolan comments, “It’s been too long since we were there. The world has gone mad but finally, we get to turn the whole thing over now!! With our new album, There’s Only Black in hand and a superb lineup - Eyehategod, Ringworm & Cult of Lilith - we’ll be bleeding ‘METAL’ all over America and all over YOU!! Come join us, fans & friends both old and new, and let’s create an inferno of pure music together!!
As my old grandmother (R.I.P.) used to say to me as a small boy …'AVE SATANAS'. See you soon legions!”

Purchase tickets for the tour here. 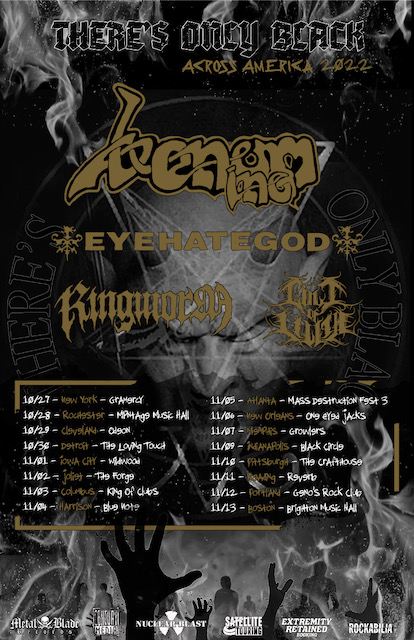 Tony “Demolition Man” Dolan comments: "Following Wacken in 2019, our live season closed giving us time where I could have my hip replacement surgery and we could take the recovery time to work on a new album... Little did anyone know we’d be hit by a pandemic that would pause the whole world. We began our work at a pace then being locked down with no prospect of live shows I decided there was no need to rush it along but utilize the time to create without the pressure of live work looming. So we began recording our songs... and after producing twice the amount required we began editing, touching, improving, and polishing until we had until we finally had what we decided was THE correct album along with the label and here we can finally present to you... a pure ball of furious... Venom Inc power that left us feeling proud and excited at the same time...THIS album is now yours!!! And as the world runs through its evolution of its colors remember... when the sun goes out... THERE’S ONLY BLACK!!!!! AVE." 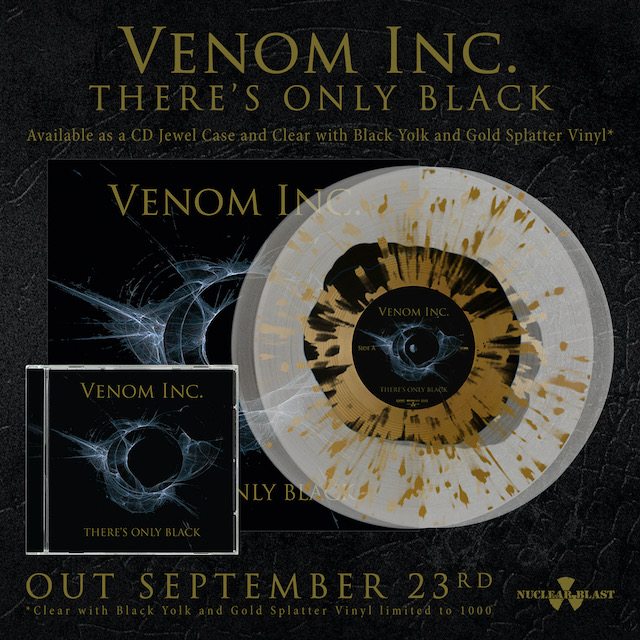 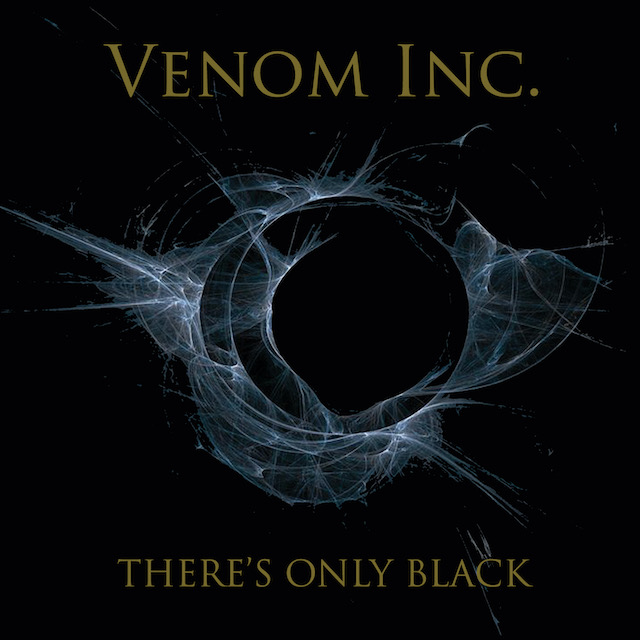