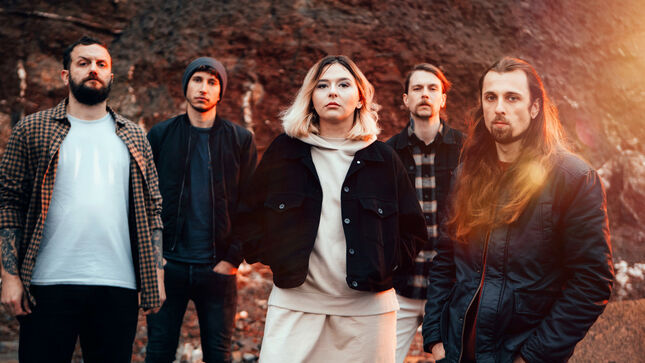 Venom Prison have released a guitar playthrough video for "Judges Of The Underworld", featured on their upcoming album, Erebos, out worldwide on February 4. Watch below: