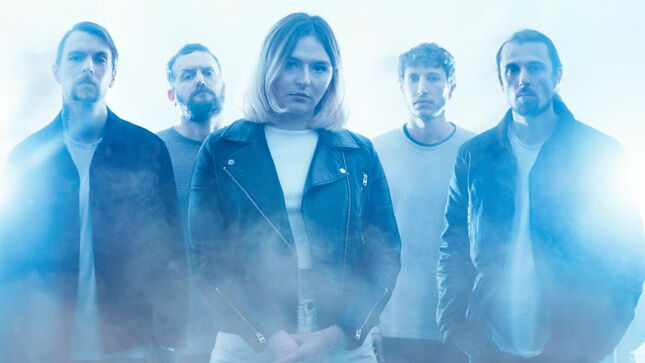 Venom Prison have released a video for "Nemesis", featured on their upcoming album, Erebos, out worldwide on February 4.

“This song is about the urge to hurt the person who has caused you irreparable harm and has changed your life forever. It deals with having been left to fix the damage done to you all by yourself. This specifically relates to experiencing narcissistic abuse and the trauma resulting from it”, says the band.

The video was directed and produced by Thomas Coe-Brooker, and can be viewed below: