VICTORIA K Tells The Story Of “Persephone” With New Single 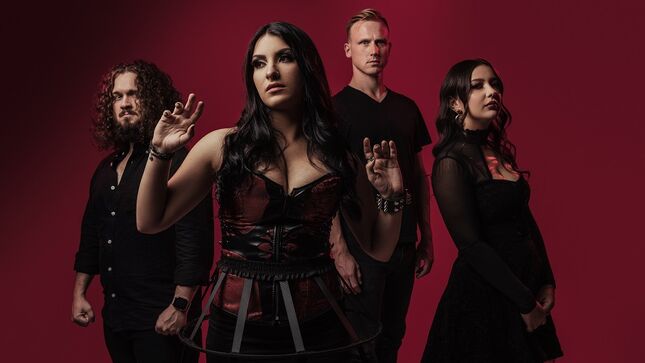 Australia's Victoria K will be releasing the sophomore album Kore this coming October via Rockshots Records to follow the 2020 debut album Essentia.

Offering up progressive symphonic sound, Kore was specifically written to provide a full orchestral experience that drives people through a sonic journey of growth and grandeur.

"We wanted to take a new approach with this record and to grow our sound and bring something new to Victoria K. Incorporating sounds from our vocalist’s ethnic culture and heritage is something we are so extremely proud of! A concept album is something we really wanted to explore, and we are so excited to bring you this ancient story and create a sonic experience and journey for all our listeners. We cannot wait to share this new stage of Victoria K!"

Kore explores modern-day issues through the Homeric Hymn to Demeter (the story of Persephone). Victoria K conceptualized the idea for the album with her producer Lee Bradshaw and then spent many months researching and analyzing the Homeric Hymn to Demeter, even meeting with experts of the Homeric Hymns from Greece. The story was then broken up into its different parts where Victoria Knight wrote the lyrics and developed the melodies for each section of the tale, exploring the myth from a modern perspective.

The tracks were written specifically to encapsulate the various sections of the Homeric Hymn to Demeter and tell the story chronologically through each song and the music grows in intensity throughout the record capturing the emotional state of Persephone and other characters as the story progresses.

The various instruments on Kore were then written by Victoria around the lyrics and further enhanced and developed through the production process. Lee Bradshaw then finalized the songs by writing orchestral scores for each song, which were recorded live in Europe, before the final mixing and mastering.

Today, Victoria K shares the first single "Persephone" to preview what's to come from the album, adding in further detail:

"This song came to us as different sections. For example, the riff was a separate idea, then the chorus and so on. We found that all these sections coincidently just fell together. The name ‘Persephone’ comes from the same person that the album does. Persephone is the name that ‘Kore’ took on when she became queen of Hades, meaning bringer of destruction. We wanted to then play with this idea in the music in this song, constantly switching from the softer melodic sections to the heavier aggressive sections. This is to portray the two minds that Persephone would be in. This song has come to be our favourite on the record, we feel like it encapsulates our sound and energy!" 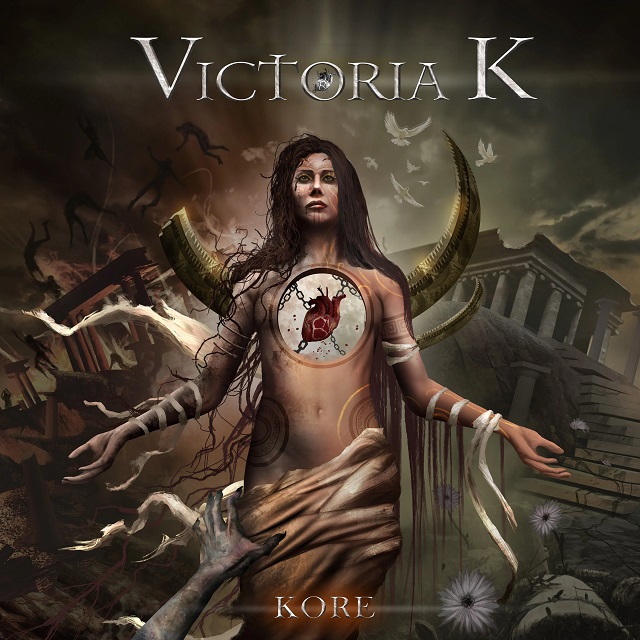