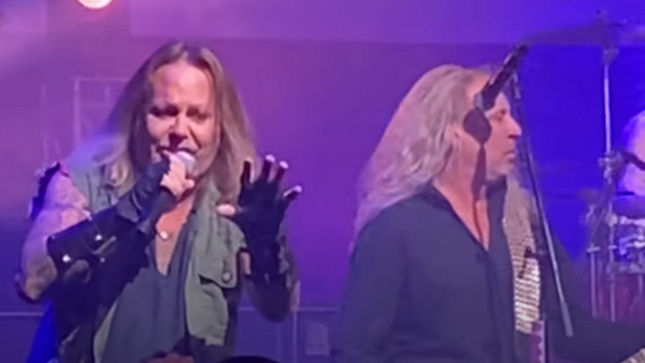 On January 14th, Mötley Crüe frontman Vince Neil performed a Crüe-heavy solo show at The Hollywood Casino in Columbus, Ohio. It was his first show of 2022. Fan-filmed video is available below.