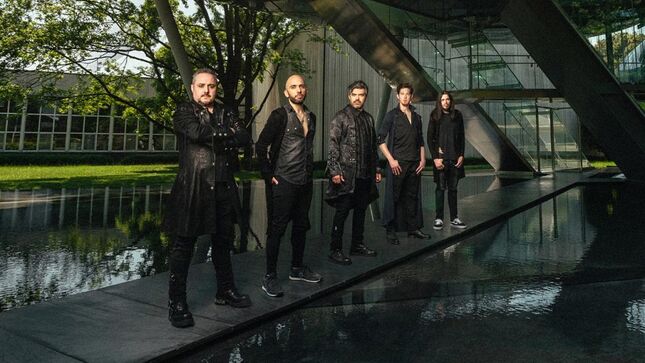 Swiss-Italian cinematic/progressive metal outfit Virtual Symmetry has just issued an official video and audio single for “Come Alive,” the lead track to be issued ahead of their eponymous fourth album, confirmed for early September release through Sensory Records.

Featuring eight sprawling and immersive songs, Virtual Symmetry was recorded by the band then mixed and mastered at Domination Studio by Simone Mularoni (DGM, Michael Romeo, Turilli Lione Rhapsody) and completed with artwork and photography by Kyrhian Balmelli. 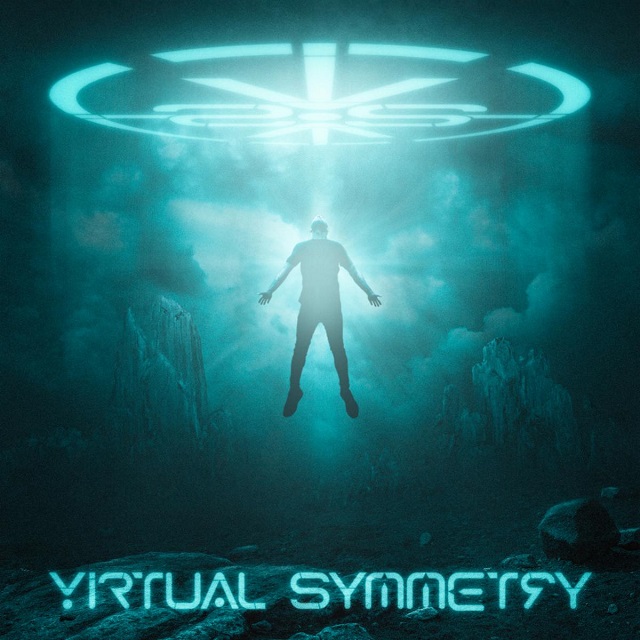 Vocalist Marco Pastorino reveals, "With our new album, we managed to combine our best qualities and selected the best Virtual Symmetry songs so far. The classical prog metal trademarks with some very cool addictions, a couple of choruses sung in our native language, Italian, a very long suite as the opening track of the album, and even more. We really can't wait to meet all of you during the upcoming European tour with the metal masters Evergrey!"

The official video for the lead Virtual Symmetry single "Come Alive" was directed by Giampiero Zappa.

Sensory Records will issue Virtual Symmetry on CD and digital platforms on September 16. Preorders are available at the label webshop.

Watch for additional previews of Virtual Symmetry to be issued ahead of the album’s release. 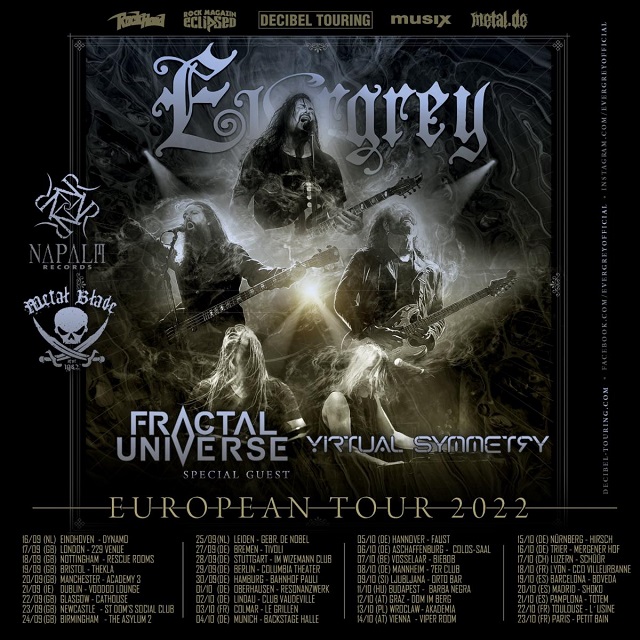 Virtual Symmetry has been confirmed alongside Fractal Universe as support for Evergrey for five weeks on their 2022 European tour, which runs from September 16 – the day of Virtual Symmetry’s release – through October 23. See all confirmed tour dates and more at the Virtual Symmetry official website.