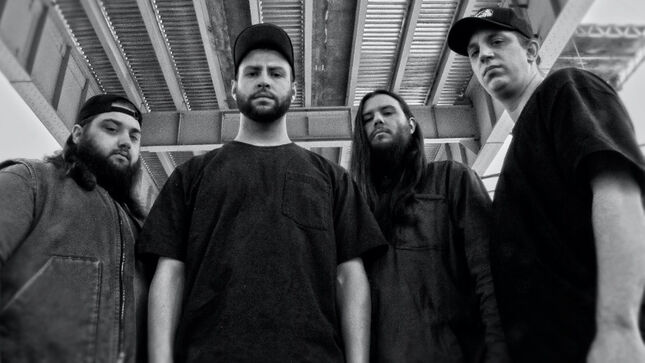 Connecticut-based Northeast death metal powerhouse, Vomit Forth, have released their new song and music video for “Predatory Saviour”. Watch the video below, and purchase and stream the track here.

"This was the first song we wrote for Seething Malevolence. It actually used to be the title track, but it just didn't feel right. It set the tone for the record,” states Vomit Forth about “Predatory Saviour”. “The purpose of the song is to convey to people that the world we live in is not safe.  The people we think are here to keep us safe are just as flawed and corrupted as anyone else.  People in religion, politics, or in any place of power really are there because there's blood on their hands either literally or metaphorically. The very people we trust to keep us safe are the same ones ready to eat our corpses when they're done with them."

Vomit Forth's long-awaited full length, Seething Malevolence, will be released on July 8.While the band is known for a sound that borrows from the under appreciated East Coast death metal blueprint belched up from bands like Internal Bleeding and Scattered Remnants, Seething Malevolence expands to more experimental and unexpected sounds, refracting the band’s love for the likes of Napalm Death or Full Of Hell. 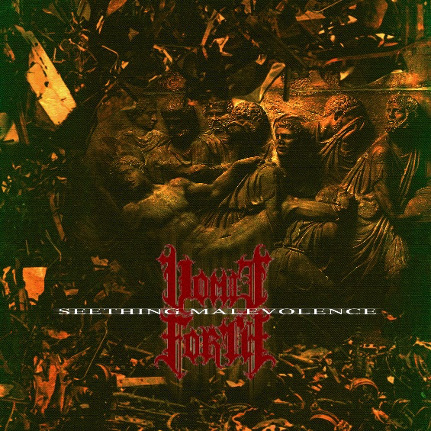