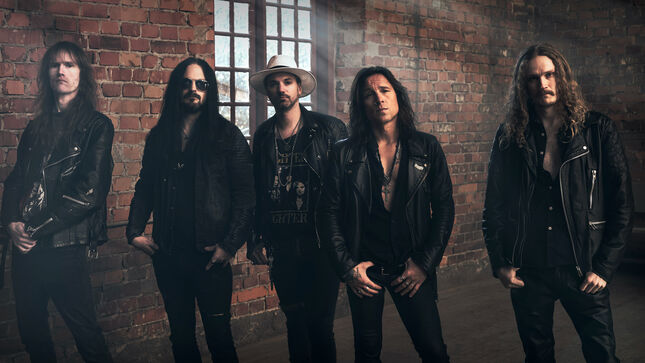 Frontiers Music Srl recently announced the June 17 release of the debut album, Eat Your Heart Out, from Vypera, a young, up-and-coming hard rock/metal band from the Swedish rock scene.

Today, the band has released a single and video, "Cold As Ice", from the album. Watch the music video below, and pre-order/save Eat Your Heart Out here.

Formed by lead singer Andreas Wallström, guitarist Christoffer Thelin, bassist Andreas Andersson, and drummer Johan Pettersson, Vypera are hard rockers to the core. Emerging from the fruitful Swedish rock scene, they are yet another high quality musical offering from, arguably, the new center of the rock n' roll universe. Vypera formed as Madhouse in Sandviken, Sweden in 2016 as a covers band, but soon began to hunger for making their own music. They changed their name to Vypera and began writing music that they felt traveled on the same good ol' road where their influences like Rainbow, Icon, King Kobra, London, Triumph, W.A.S.P., and the like had originally started. Their musical signature is that aforementioned classic hard rock style played with immense pride...and joy.

"We are head over heels thrilled that we have been given this chance and opportunity to show you all what we've been up to musically! Frontiers Records have always had these amazing bands that we love to death, and now we have a place there?! It's sick.. but we are so up for it!! Musically, our sound is supposed to be a mix between W.A.S.P., Triumph, Rainbow and our own minds. Guess that's what happens when all of us are into that old damn good stuff! Again, we are more than excited! See you out there!!" - Vypera 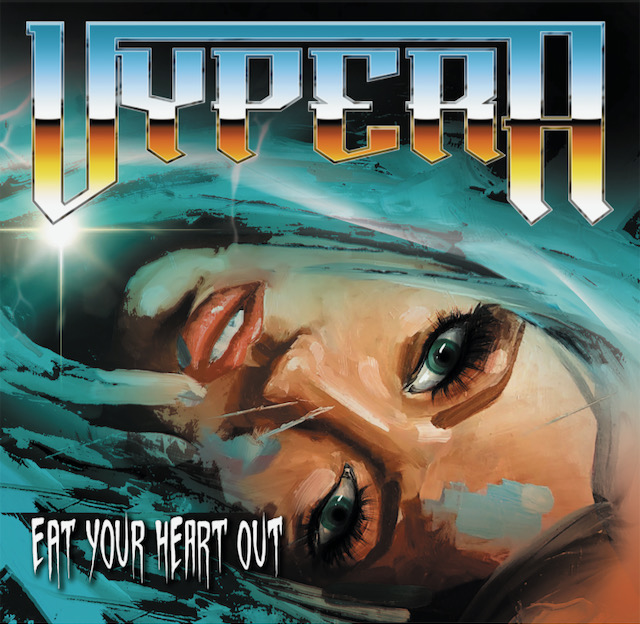